Society changes much faster than the laws that regulate it. Thus, while the Industrial Revolution began in the early 19th century, OHS laws protecting workers from its ravages weren’t in place until the 1970s. Nearly 40 years later, we are undergoing the next phase in the evolution of those laws. The impetus for this adjustment is the recognition that occupational hazards go beyond things like electricity, machinery and other physical forces, equipment and materials but also include social conditions affecting a worker’s mental and psychological well-being. The reworking of 20th century laws for 21st century work conditions is the overarching […]

We work alongside small businesses and Fortune 20 organizations. We can help you with designing better programs, compliance, and administration, which are business needs that are not exclusive to any industry or size. 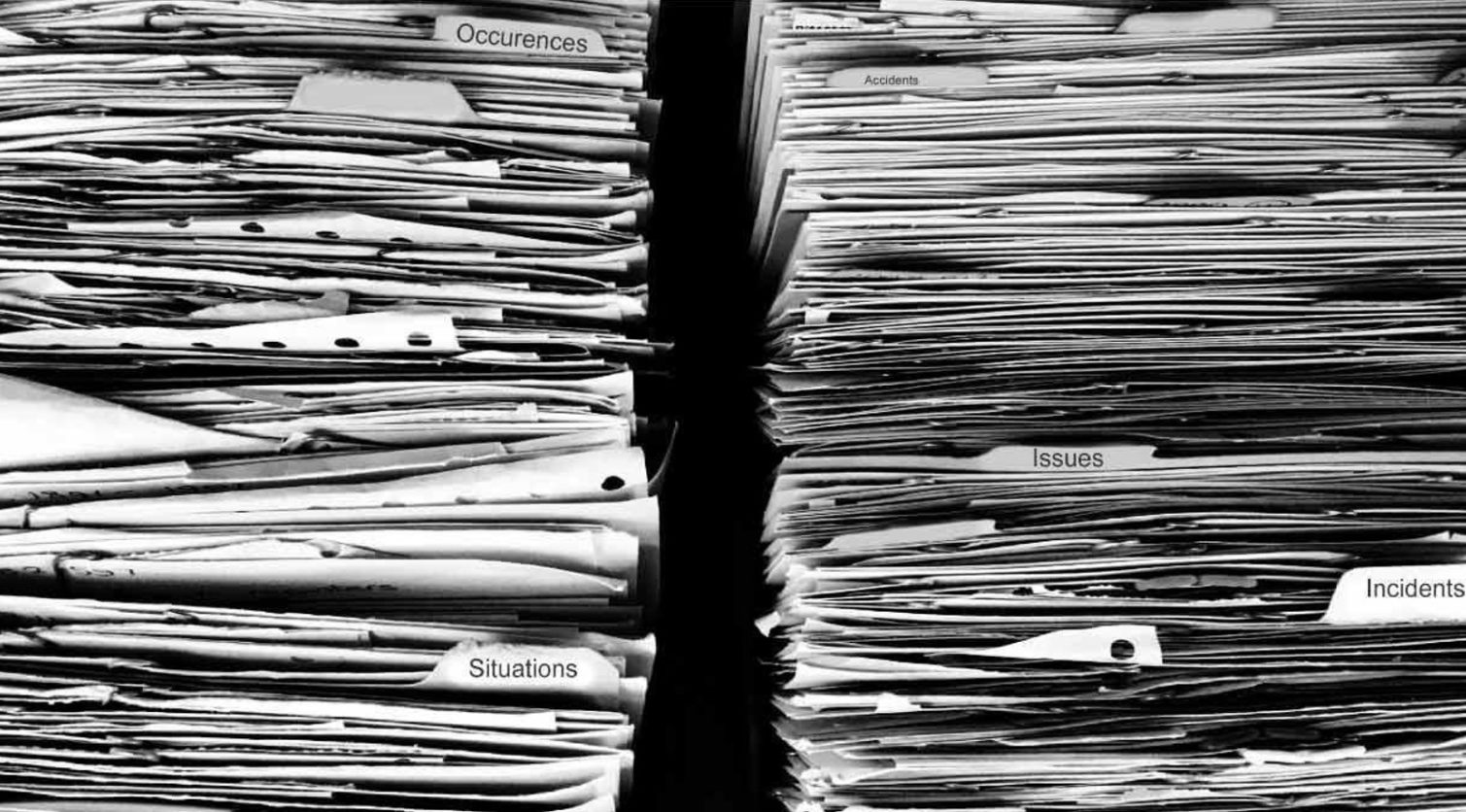 Information You Must List in Accident Reports: Know the Laws of Your Province 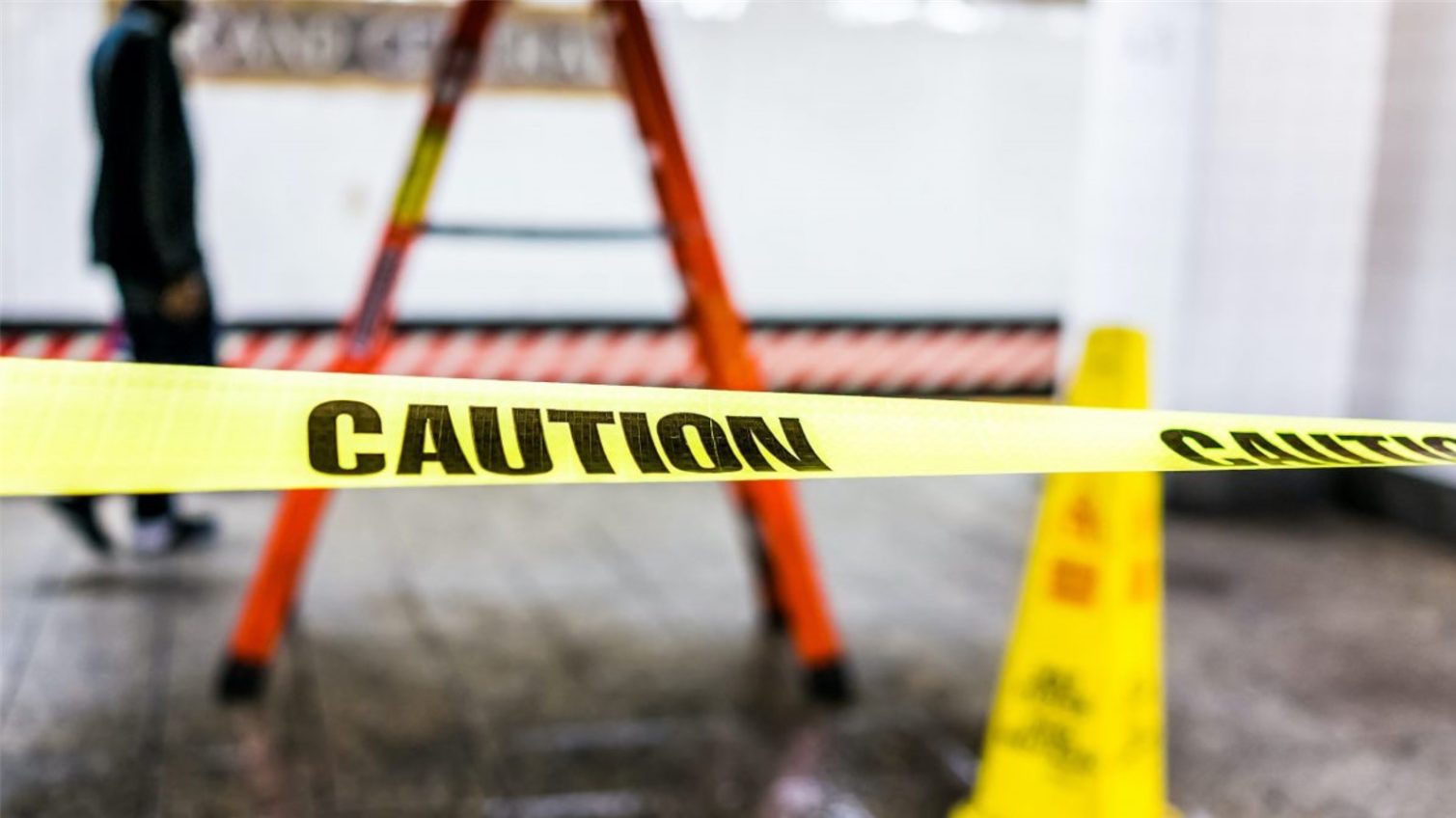 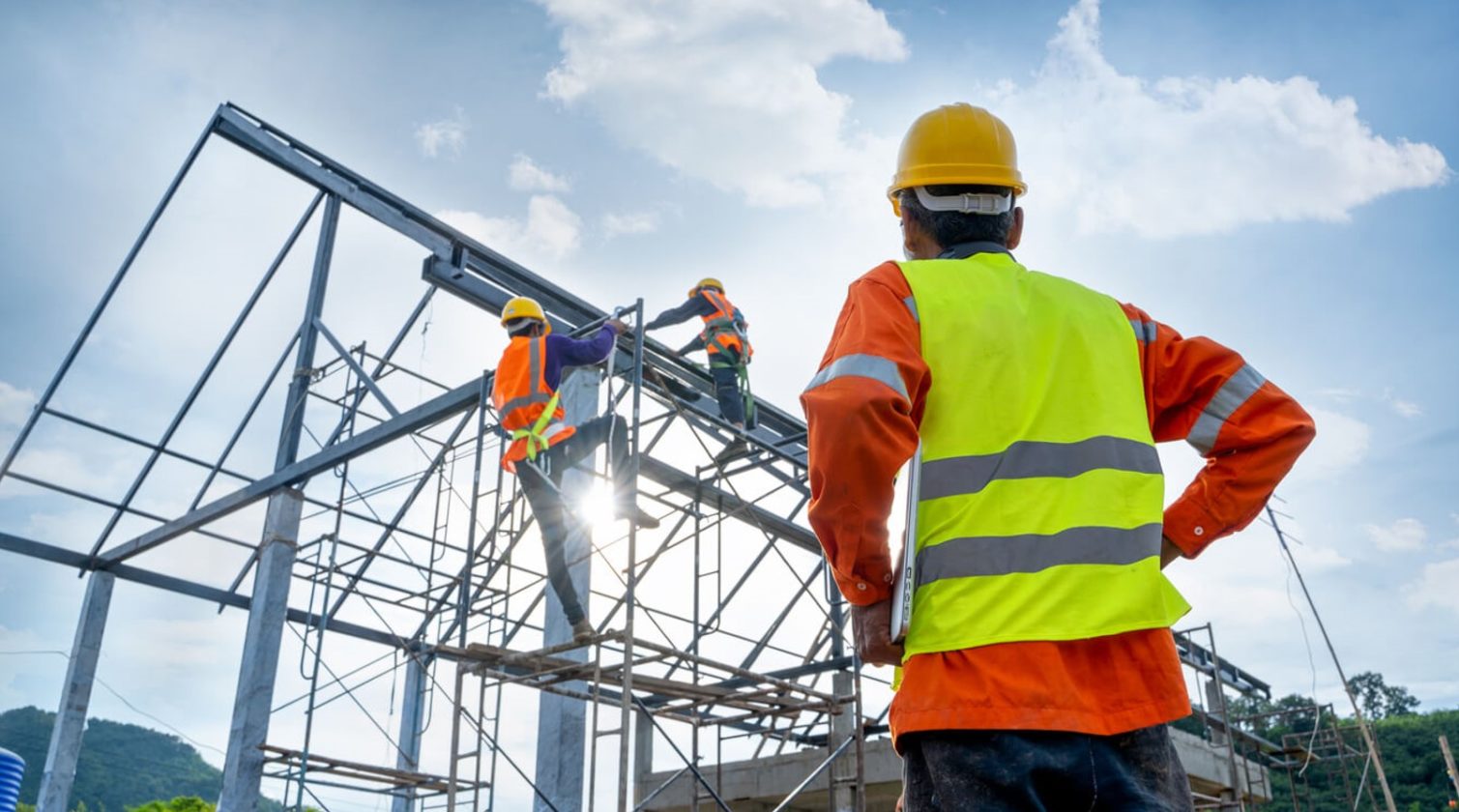 Avoid Incriminating Yourself When Reporting Work Incidents to OHS Officials