After the Metro-North Railroad, which operates in New York and Connecticut, had five incidents within a year that killed six people and injured 126, the U.S. National Transportation Safety Board conducted a special investigation.

The NTSB released a summary of its special investigation report, which found, among other things, that Metro-North’s safety culture was lacking and contributed to these fatal incidents. (An investigation by Canada’s Transportation Safety Board into the tragic train derailment at Lac-Mégantic, Québec came to similar conclusions about the safety culture of the railroad involved in that incident.)

Specifically, the NTSB found that:

Metro-North didn’t effectively use its System Safety Program Plan or Priority One Program for their intended purposes of providing guidance for managing the safety of its operations and employees.
The Safety and Security Department was ineffective in identifying and resolving operational or process safety issues across its departm... 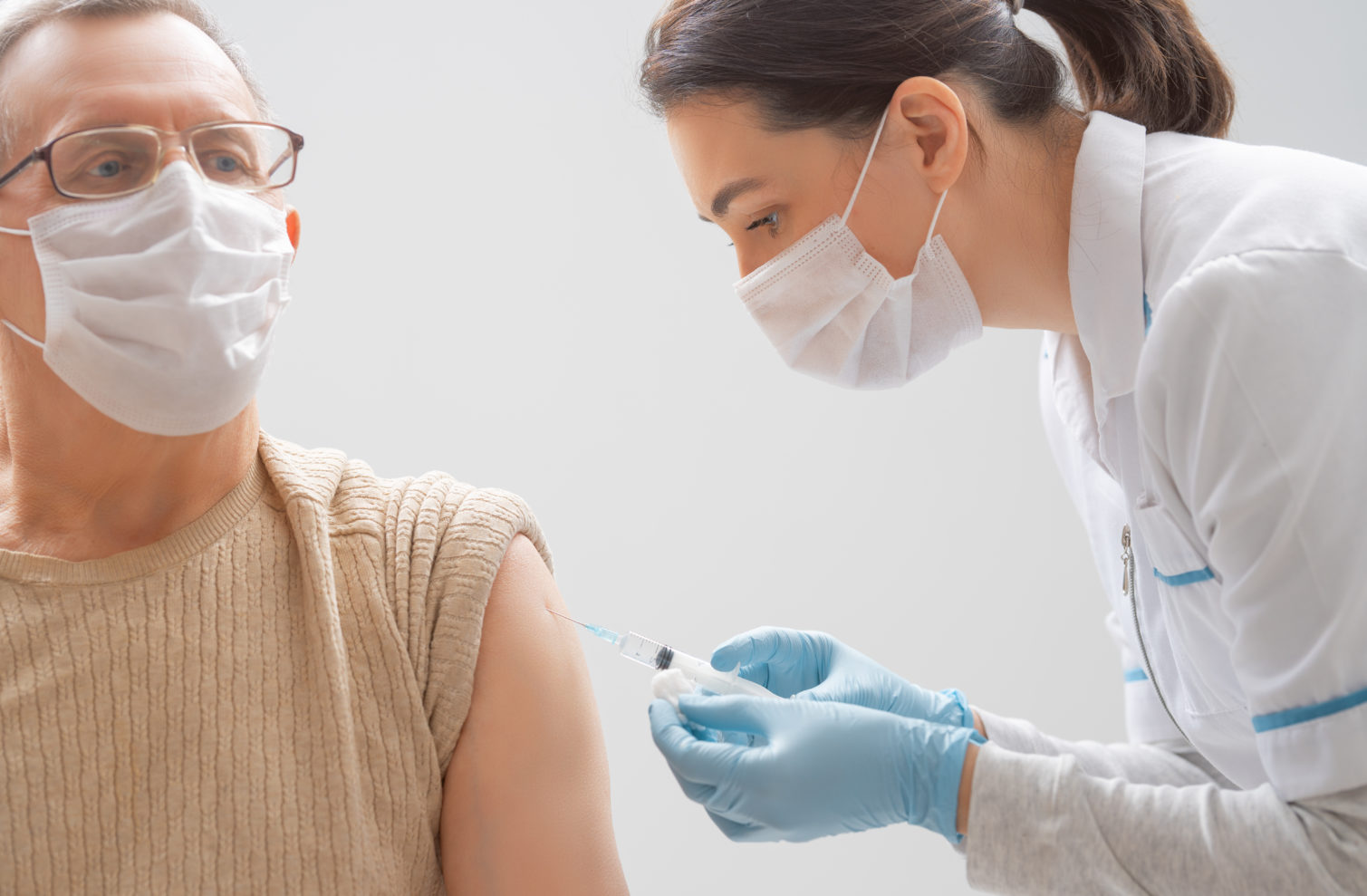