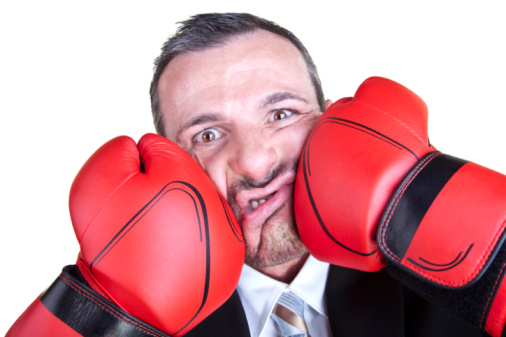 Bullying and harassment have become widespread workplace problems. And the days of allowing employees—especially managers and supervisors—to rule by verbal, psychological and even physical intimidation should be over. Such conduct poisons the workplace and can lead to a psychologically unsafe environment. But some employers clearly haven’t gotten the message. The Boucher case illustrates the consequences of allowing bullying and harassment to occur in the workplace, including the serious financial costs to the company and any members of management involved in the misconduct.

In fact, this state of affairs is so serious that the Mental Health Commission of Canada, the CSA and Bureau de normalisation du Québec developed CSA Z1003/BNQ 9700, the first Canadian standard for psychological health and safety in the workplace. The standard, which was released on Jan. 16, 2013, provides guidelines to help companies set up a psychological health and safety management system.

The heart of Boucher’s claim was that Pinnock’s conduct created a “work environment in which no reasonable person would be expected to continue.” For example, he made her count a row of skids in front of other employees to prove that she could count to 10. And he routinely yelled at her and called her stupid. In the end, the jury concluded that Pinnock’s conduct left Boucher with no choice but to quit her job. And it condemned Wal-Mart for permitting this conduct.

The damage award Boucher won was extraordinarily high for a constructive dismissal case and is being appealed by Wal-Mart. But regardless of the outcome of the appeal, the case should still give members of senior management pause as it shows that workers are becoming less and less willing to put up with bullying and harassment on the job—and they’re finding sympathetic ears in juries that are happy to hit offenders with huge damage awards. So it’s critical that senior management ensures that the company: