Several years ago, we ran a two-part series on drug and alcohol testing (Part 1 and Part 2). The articles were based on the premise that workers who are drunk or high on drugs are unsafe and pose a hazard to themselves and their co-workers.

To my surprise, a reader who’s a safety manager argued that high or drunk workers aren’t necessarily unsafe. In fact, he said, “I know workers who actually work safer when they are under the influence, and are in fact quite dangerous when they are not.”

He asked for proof that workers under the influence pose a safety risk. (You can read more of his thoughts on this topic as well as the response of several members of our Board of Advisors.)

Unfortunately, a recent tragedy in Philadelphia may provide just such proof.

During demolition of a four-storey building, a wall fell on an adjacent Salvation Army thrift shop, crushing it. Six people died and 13 were injured. 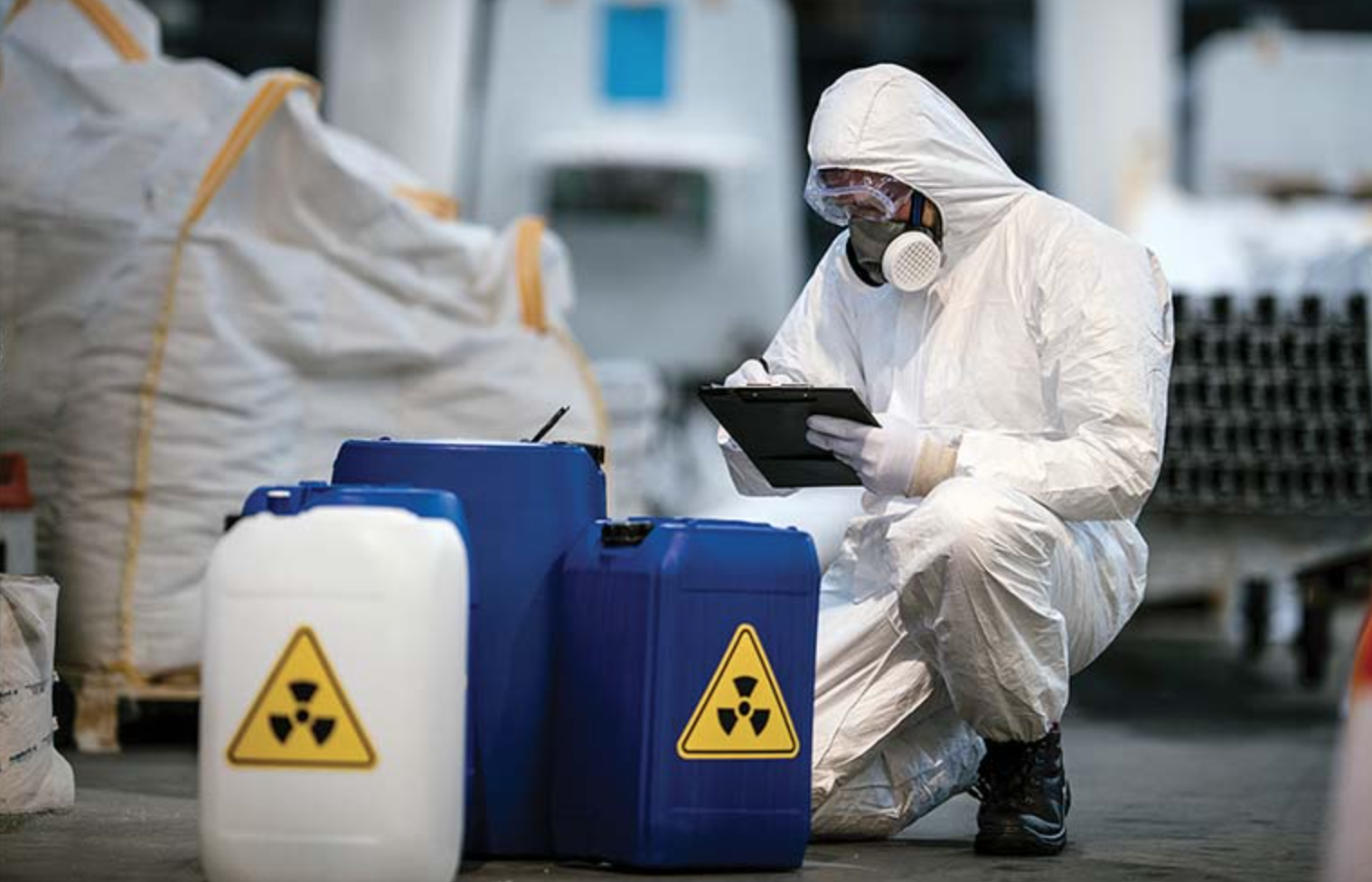