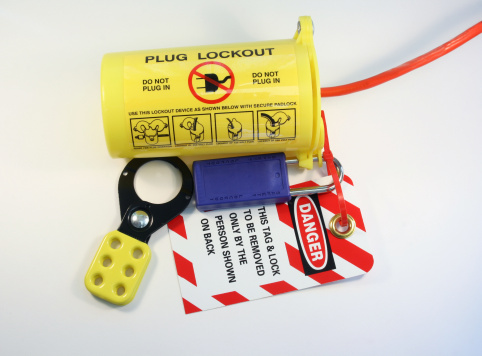 Many workplaces have so called “cardinal rules,” that is, safety rules that are so important that violations of them are taken very seriously. In fact, in an OHS Insider poll, 58% said that they had cardinal rules in their workplace. In some cases, the policy is to automatically impose strict minimum penalties, such as suspensions or even termination, on any worker who violates a cardinal rule. But courts and arbitrators tend to frown on such “zero tolerance” policies that don’t consider the circumstances of the specific violation or the worker’s history. That’s the lesson an Ontario employer recently learned.

A manufacturer with a strong safety culture had several cardinal rules, including a requirement that workers lock out machinery while working on it and that they immediately report any violations of its safety rules. A supervisor tried to fix a machine without locking it out first. He didn’t immediately report his violation. And to make matters worse, he tried to dissuade the workers he supervised from reporting it. But they’d already done so. The manufacturer immediately fired him. The supervisor sued, claiming termination was excessive. The trial court ruled that the manufacturer didn’t have just cause to fire the supervisor, so it appealed.

The appeals court noted that an employer’s ability to respond strongly and swiftly to violations of safety rules reinforces the importance of such rules and promotes a culture of workplace safety. It also agreed that a supervisor should be held to a higher standard than a worker and that this supervisor’s infraction was serious. But the infraction didn’t endanger anyone else. And the supervisor, who’d held that position for about six of the 17 years he’d been employed by the manufacturer, had an otherwise good record. Thus, his termination without notice or payment in lieu of notice wasn’t justified, concluded the appeals court [Plester v. PolyOne Canada Inc.].

The lesson from the Plester case is that employers will have a hard time successfully arguing that they had just cause to fire a worker for a single safety infraction, even a violation of a cardinal rule. Termination for single acts of misconduct will only be upheld in extreme cases. In general, the prudent course is to impose progressive discipline for all safety infractions, including those involving cardinal rules.

Insider Says: For more on progressive discipline and disciplining workers for safety infractions, go to the OHS Insider’s Discipline and Reprisals Compliance Centre.