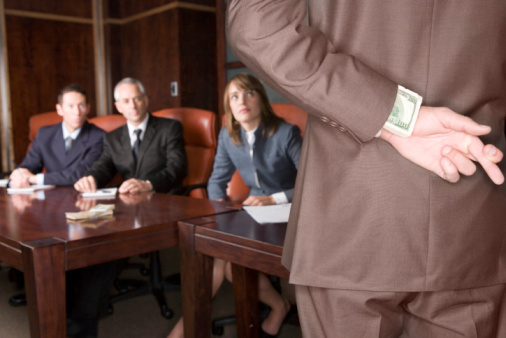 There are many circumstances in which your company may be required to record or submit certain environmental information to government officials. For example, many business operations or activities that could impact the environment require permits or certificates of approval. And these permits or C of As often require companies to submit various kinds of reports to environmental officials. If you submit false or inaccurate information in such reports, you could be liable for an environmental offence. And governments seem to take such violations very seriously—and often go after not only the companies but also the individuals who submitted the information on the company’s behalf.

It’s unclear whether more companies and/or individuals are submitting false environmental information to the government or officials across Canada are simply getting more aggressive in prosecuting those who do. Either way, these cases are just a few examples of the consequences you may face if the information you submit in an environmental report is false, inaccurate or misleading:

Although there’s a difference between a simple error and a deliberate fabrication, both are likely violations. So if your company is required to record and/or submit any environmental information to the government—such as in incident reports, environmental assessments, emissions reports, logs and applications for or reports required by permits, licences or C of As—your EHS program should include procedures to ensure that such information is accurate and to discourage any falsification of it. For example, if you’re required to perform certain environmental tests, such as of water quality or emissions levels, spell out how those tests are to be performed to ensure their results are correct. And make sure that all staff members involved in gathering or reporting environmental information are properly trained and understand that lying on environmental reports may result in discipline up to, and including, termination as well as possible prosecution by the government.