In addition, if the truck driver should get into an accident due to his distracted driving, he’s more likely to get seriously injured because he’s not wearing his seatbelt.
IMPLEMENT ELECTRO...

Due Diligence 2022, The 17th Annual Scorecard 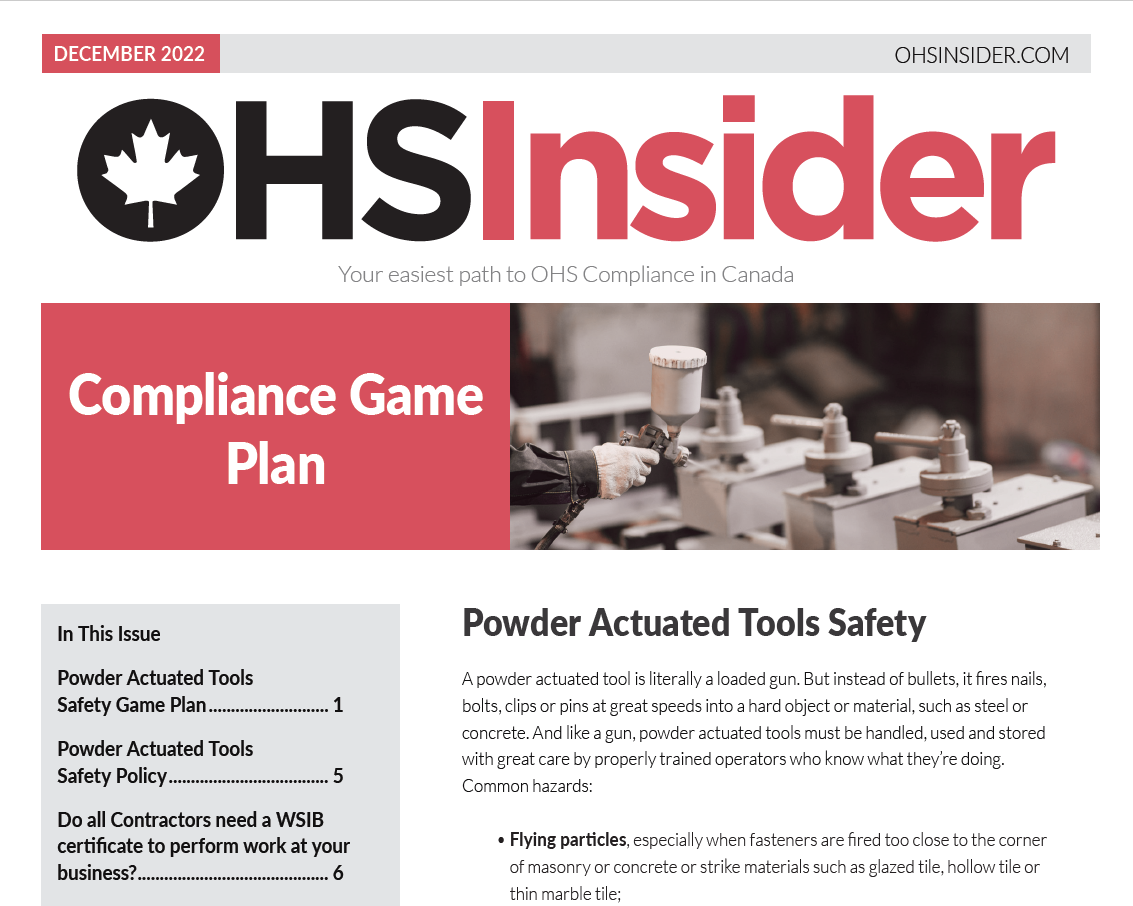