When many people think about domestic violence, they consider it something that happens behind closed doors at home. But more and more often, domestic violence is impacting the workplace—endangering both the targeted worker and her co-workers. And far too often, the results are tragic. Just look at the results of a recent US study.

The study by researchers from the National Institute for Occupational Safety and Health (NIOSH) and the Injury Control Research Center at West Virginia University (WVU-ICRC) found that “intimate partner” violence resulted in 142 homicides among women at work in the US from 2003 to 2008, which represents 22% of the 648 workplace homicides among women during the period.

The paper, “Workplace homicides among U.S. women: the role of intimate partner violence,” which was published in the April 2012 issue of Annals of Epidemiology, notes the risk factors associated with workplace-related intimate partner homicides include occupation, ... 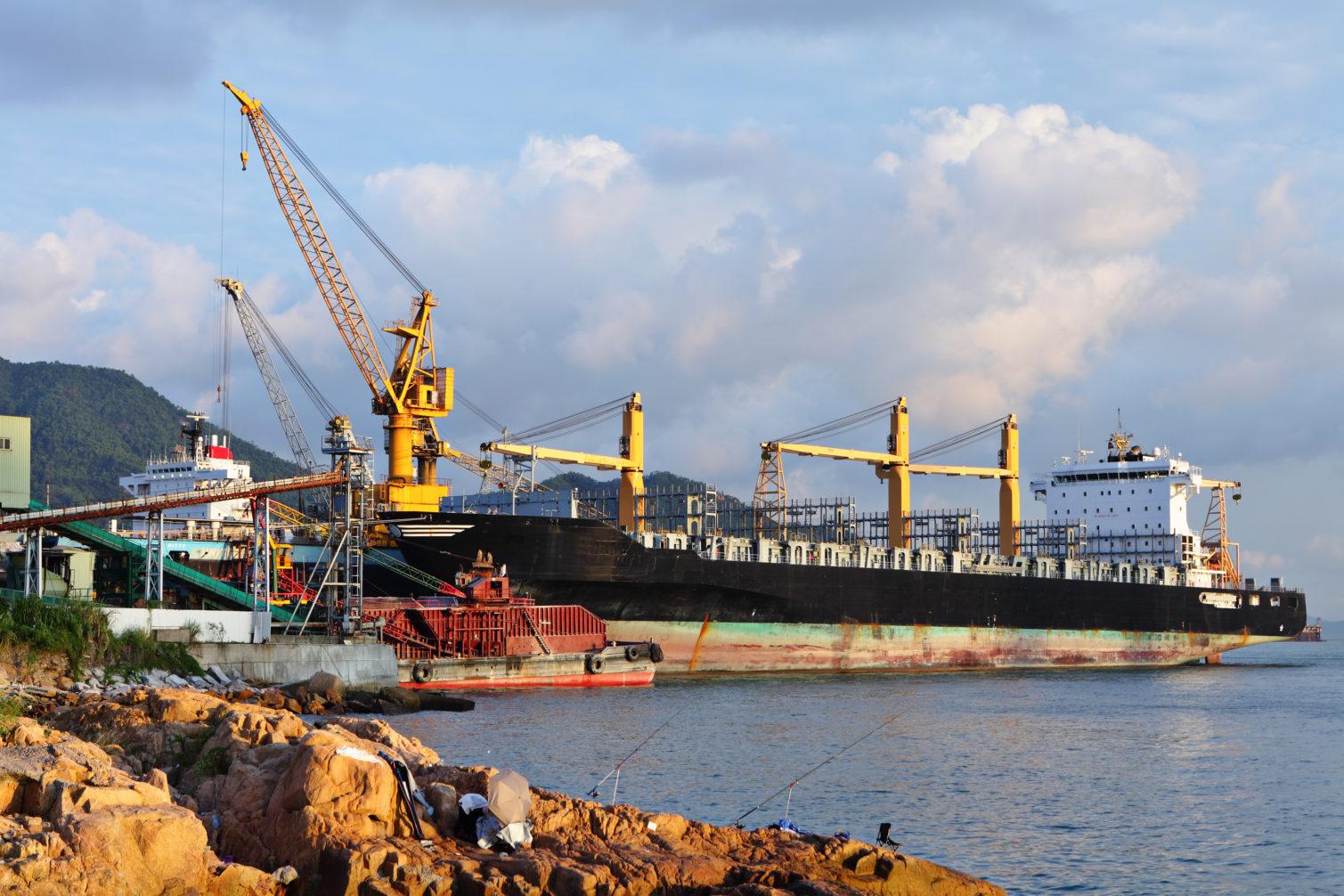