In 2010, an explosion in a West Virginia coal mine owned by Massey Energy resulted in the deaths of 29 workers. The investigation of this tragedy found that it could’ve been prevented if the company had observed minimal safety standards at the mine, concluding that “ultimately, the responsibility for the explosion at the Upper Big Branch mine lies with the management of Massey Energy.”

As a result, a federal grand jury in the US indicted former Massey CEO Donald Blankenship on criminal charges related to the incident and the company’s safety compliance overall.

But as reported in the New York Times, Blankenship’s trial ended on Dec. 3, 2015, in a mixed verdict. Judge Irene C. Berger, a coal miner’s daughter, announced the unanimous jury’s findings in a courtroom filled with relatives of the dead miners.

Although Blankenship was convicted of conspiring to violate federal safety standards—a misdemeanor—he was acquitted of the felony charges holding him responsible for the incident at ... 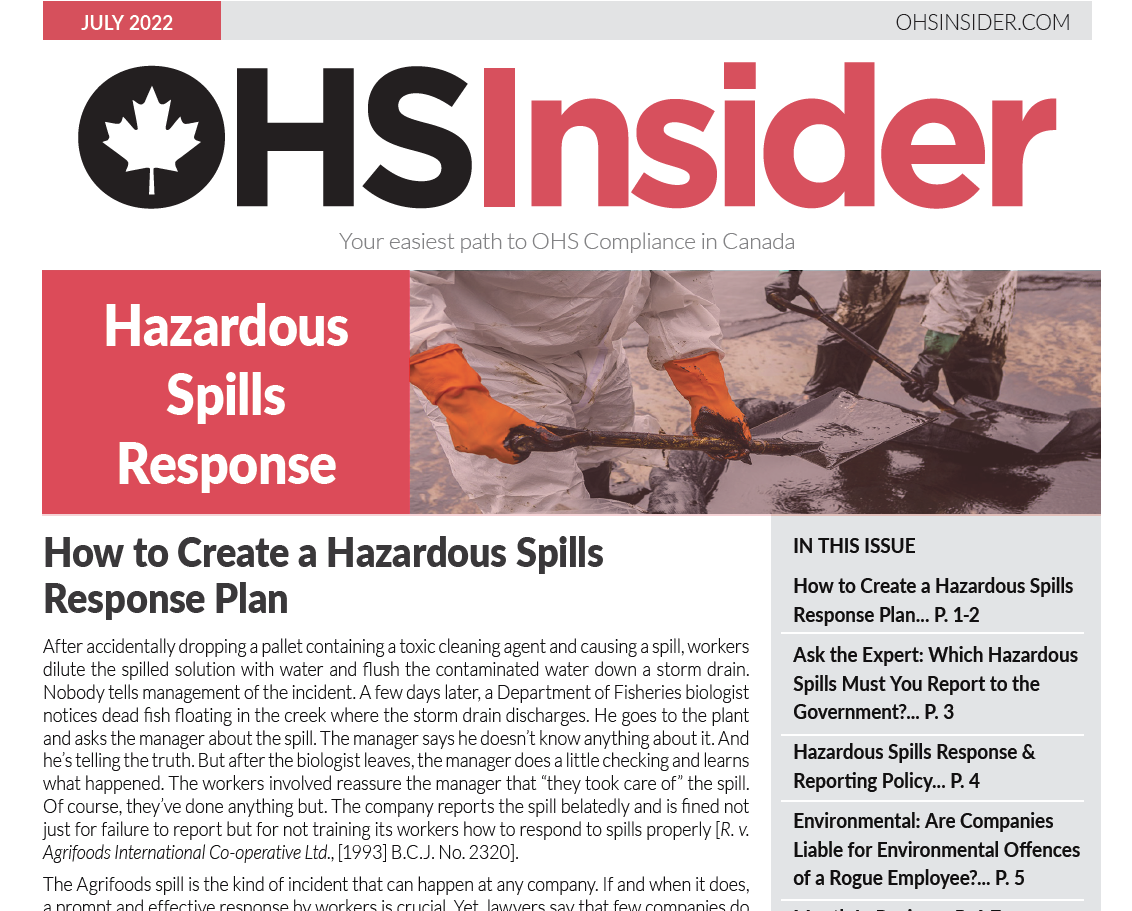