Does your company qualify for Output Based Pricing System funding?

Last February 14, the federal government offered a Valentine’s Day present to business by launching the Output-Based Pricing System Proceeds Fund (OBPS Proceeds Fund) supporting industrial initiatives to reduce greenhouse gas (GHG) emissions and deploy clean technology and green energy. Here’s a quick briefing.
The OBPS
The OBPS and federal fuel charge are key elements of the federal carbon pricing system created under the Greenhouse Gas Pollution Pricing Act (GGPPA). The GGPPA is a backstop. Provinces and territories may adopt their own carbon pricing schemes. But those local systems must be at least as stringent. If not, the OBPS, federal fuel charge or both apply. Jurisdictions can also opt in to the OBPS, federal fuel charge or both. The federal OBPS currently applies in Manitoba, Nunavut, PEI, Saskatchewan and Yukon; it also used to apply in Ontario and New Brunswick until recently.

The OBPS itself applies... 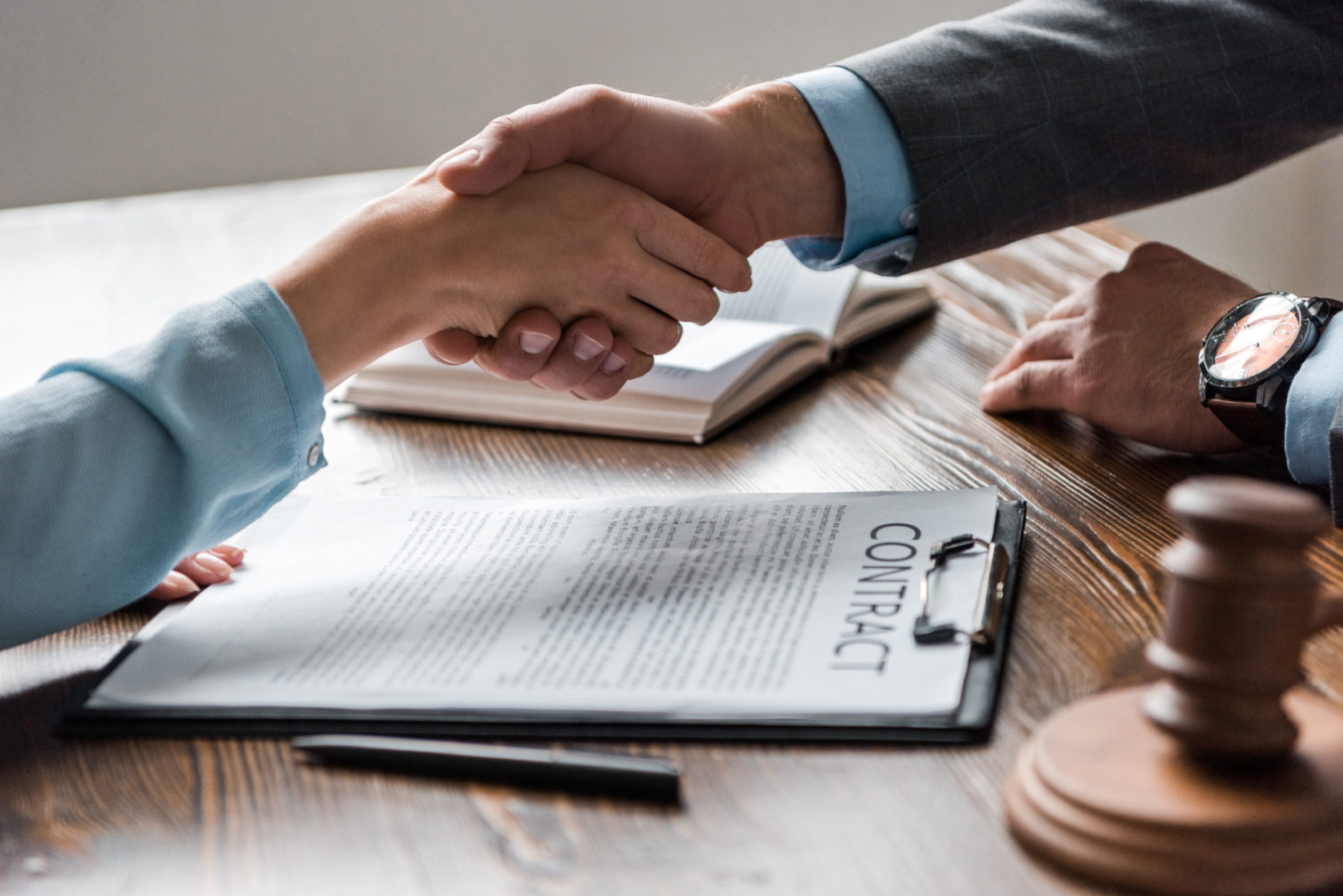 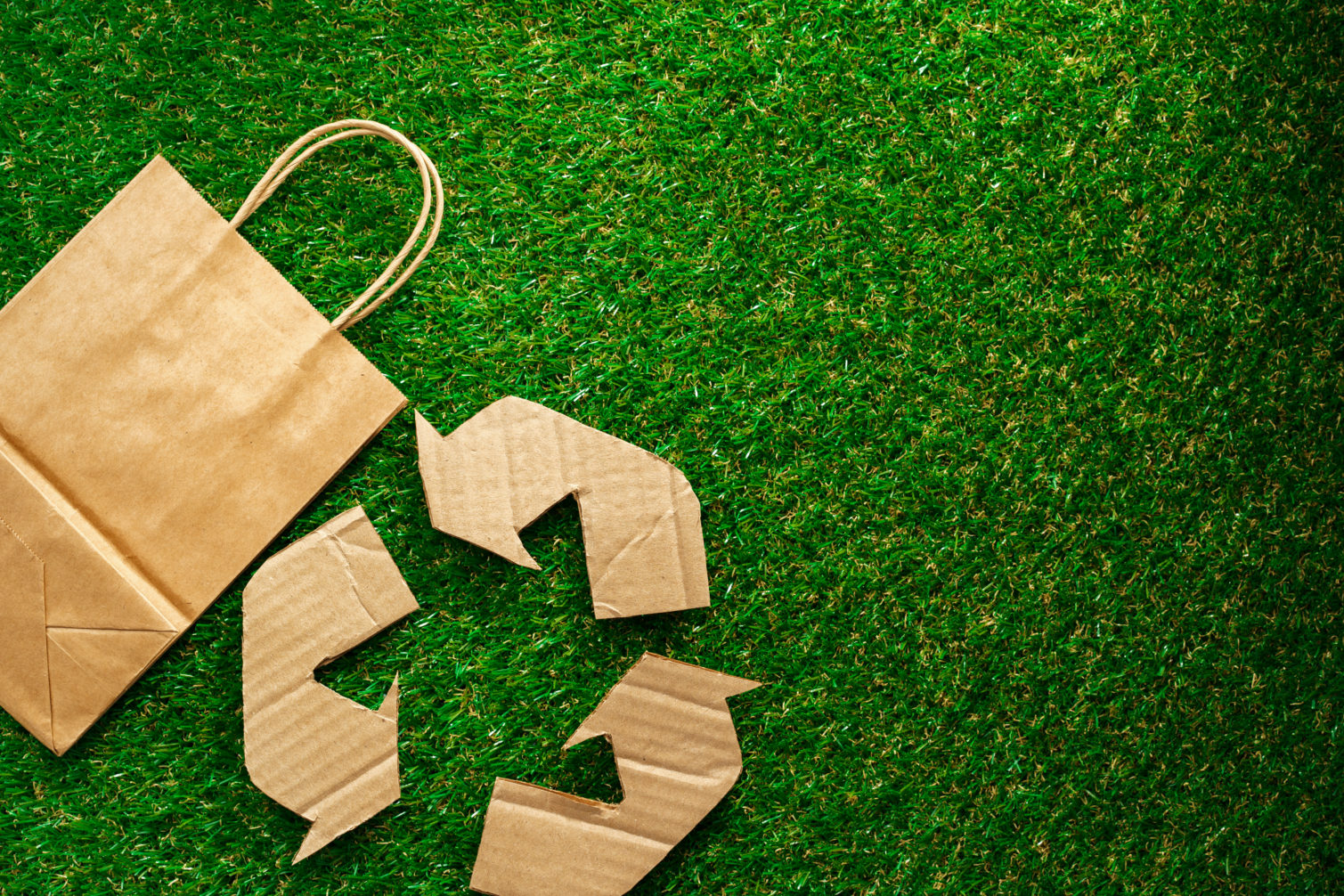