New rules clarify what GHG emitters will have to do to earn offset credits.

On March 6, 2021, 3 weeks before the Canadian Supreme Court would officially uphold its constitutionality, the federal government published regulations to implement the Greenhouse Gas Pollution Pricing Act (GGPPA), specifically the part of the law that establishes a system for greenhouse gas offset credits earned by companies that reduce their emissions. Here’s a briefing of what OHS coordinators should know about the new regulations.
The GGPPA
The GGPPA establishes minimum national standards designed to reduce greenhouse gas (GHG) emissions by using GHG pricing to change behaviour via “internalizing the cost of climate change impacts, incorporating them into the price of fuel and the cost of industrial activity.” The federal government adopted the legislation as part of its commitment under the Paris Agreement to reduce GHG emissions by 2030.

Part 2 of the GGPPA establishes an output-based pricing system (OB... 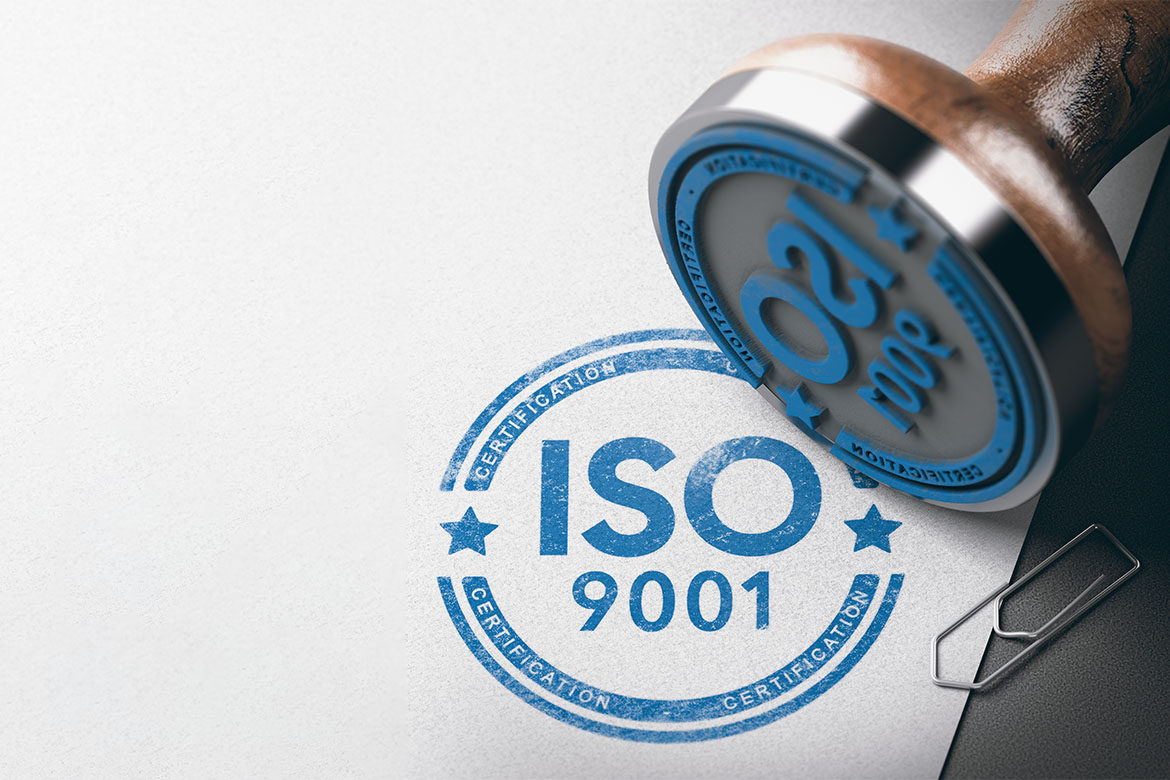