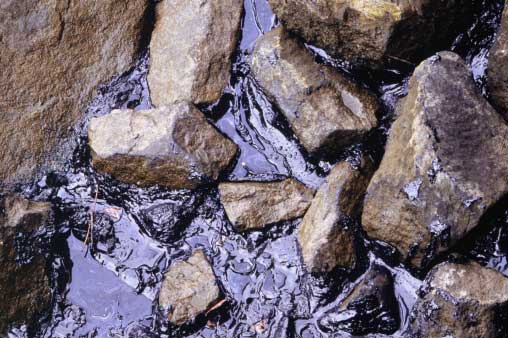 During a highway blasting operation, flyrock damaged a house and car. The blasting company reported the incident to the Ontario Ministries of Transportation and Labour but not the Environment. It was charged with failing to report the discharge of a contaminant that caused or was likely to cause an adverse effect. The trial court dismissed the charge, ruling that the reporting requirement only applied to “environmental events.” But the appeals court ruled that, under the Ontario EPA, flyrock fit the definition of “contaminant” and “adverse effect” included property damage. And the Court of Appeal agreed [Ontario (Minister of the Environment) v. Castonguay Blasting Ltd.].

One of the key components of the environmental laws is the duty to report certain incidents that have impacted or may impact the environment. (See this chart for the types of incidents you must report in each jurisdiction.) In many cases, deciding whether to report an incident is an easy call. For example, if a truck gets into an accident and releases hundreds of litres of a toxic substance into a river, clearly you must report this incident.

But sometimes whether the company must report an incident won’t be so clear. For example, suppose a worker spills a small amount of a hazardous substance on a concrete floor and immediately cleans it up before it can spread. Must the company report what appears to be a minor incident with no impact on the environment?

But in Alberta and most jurisdictions, companies must also report releases or spills that may cause an adverse effect to the environment—and that’s where things can get tricky. You may not be able to easily determine whether an incident may or could harm the environment. And because you typically must report environmental incidents immediately or as soon as possible, you’ll have to make this judgment fast.

Further complicating reporting is the fact that the environmental laws often define “adverse effect” broadly. In fact, it was the definition of “adverse effect” in Ontario environmental law that tripped up the company in Castonguay. The company argued that although there was damage to private property as a result of the flying rock generated by the blasting operation, there was no or minimal harm to or impairment of the natural environment. Thus, it said the reporting requirement wasn’t triggered.

The Court of Appeals explained that the definition of “adverse effect” under the EPA specifically included “injury or damage to property.” It also explained that the EPA should be interpreted broadly to ensure the protection and preservation of the environment. And it added that the law was also concerned about uses of the environment that could cause harm to people, animals or property. In this case, the discharge of flyrock into the air during a blasting operation being carried out in the natural environment caused an adverse effect under the law, that is, property damage. Thus, the incident triggered the reporting requirements under the EPA, concluded the Court.

The key lesson from the Castonguay case is that when in doubt, the company should err on the side of caution and report an incident that could fall within the environmental reporting requirements. You and your fellow members of senior management are unlikely to be deciding whether to report an environmental incident. But you must ensure that the company has clear reporting policies based on the requirements of the environmental law in its jurisdiction. These policies should generally take a conservative approach that advocates reporting incidents that the government could reasonably expect companies to report. And you must ensure that all workers and supervisors are trained on these policies.