Skip to content
What are reasonable grounds for refusals?

Want to know a secret? Safe workers are more productive, profitable and efficient! Want to know another secret? Our members report an average of 45% reduction in accidents & incidents, 43% reduction in liability insurance premiums, ROI in less than 2 months, 150 hours saved/employee/year, and more. OHS Insider & HR Insider is your one-stop for expert legal advice, easy-to-implement tools, compliant policies, training, documentation and more. FIND OUT MORE...
What are reasonable grounds for refusals?
Favorite Print Email 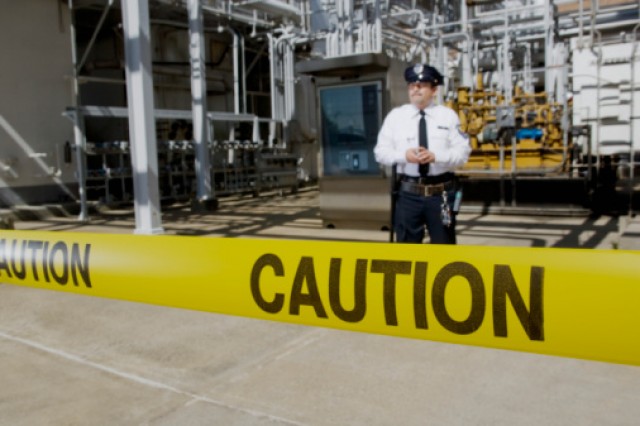 We all know, or should know, that the right to refuse unsafe work extends to those who have “reasonable” grounds to believe the work to be unsafe.

How then would we deal with people who have phobias since the very definition of a phobia is an irrational (or unreasonable) fear of something?

All work refusals need to be decided on a case-by-case basis. We are unaware of any work refusal cases involving a worker’s phobia. However, if the basis for a work refusal is a worker’s phobia and that phobia is a component of a diagnosed mental disorder or condition, you may need to accommodate that worker and take that mental condition/phobia into account when investigating the work refusal. It’s similar to a worker who refuses work because of an allergy or sensitivity. For example, if a worker refuses work because the task requires the use of latex gloves and the worker is allergic to latex, that refusal would be valid despite the fact that latex gloves may not pose a hazard to anyone else in the workplace.