When you’re starting to drown between employee concerns, payroll duties and helping your CEO -- HR Insider is there to help get the logistical work out of the way.

Need a policy because of a recent regulatory change? We’ve got it for you. Need some quick training on a specific HR topic? We’ve got it for you. HR Insider provides the resources you need to craft, implement and monitor policies with confidence. Our team of experts (which includes lawyers, analysts and HR professionals) keep track of complex legislation, pending changes, new interpretations and evolving case law to provide you with the policies and procedures to keep you ahead of problems. FIND OUT MORE...
Accident Investigation & Reporting
Favorite Print Email

Avoid Incriminating yourself when reporting work incidents to OHS officials.

Don’t use legally required incident reports to “tell the story of the accident.”

OHS laws require employers to report serious workplace accidents, injuries and illnesses to the government. Not filing a proper accident report can expose the company and its officials to the risk of prosecution and fines. For example, an Ontario restaurant owner was fined $20,000 for not reporting a broken leg suffered by a waitress [R. v. Famz Foods Ltd.]. A Saskatchewan farming operation was hit with a $14,286 fine for failing to report the hospitalization of a worker with a machine injury [K. Hauesler Farms Inc., Govt. Press Release, December 22, 2020].

WHAT YOUR ACCIDENT REPORTS SAYS MAY BE USED AGAINST YOU

Accident reporting is crucial to the viability of the OHS system. The government needs to know when accidents happen. It also needs basic information about the accident so it can investigate and enforce the laws. Since the government can’t be everywhere at once, it’s reasonable to require companies to notify the authorities when accidents occur. Self-reporting helps the government track, analyze and, ultimately, prevent accidents.

But there’s also another side to consider. When the government investigates an accident, it’s also looking for evidence it can use to prosecute the company and its officials. The accident report is often the first place the government looks for incriminating evidence, warns an OHS lawyer. “In Ontario, for example, prosecutors will often use and put into evidence the accident report the company submitted under the OHS Act,” she explains.

Example: An Ontario manufacturer hired an engineering firm to investigate the cause of an amputation injury. In addition to technical details, the report cited a Hazard Alert from the Ministry of Labour (MOL) from 5 years earlier warning of the machine part that caused the accident. The engineer attached a copy of the Alert (which wasn’t even posted on the MOL’s website) to the report. The company included a copy of the complete engineer’s report, Alert and all, with the accident report. The government used these materials as evidence in its prosecution of the company.

Strategic Pointer: Alberta is the only province that expressly bans prosecutors from using accident reports in this way. Section 33(8) of the Alberta OHS Act says an accident report “is not admissible as evidence for any purpose in a trial arising out of the serious injury or accident, an investigation or public inquiry under the Fatality Inquiries Act or any other action.” 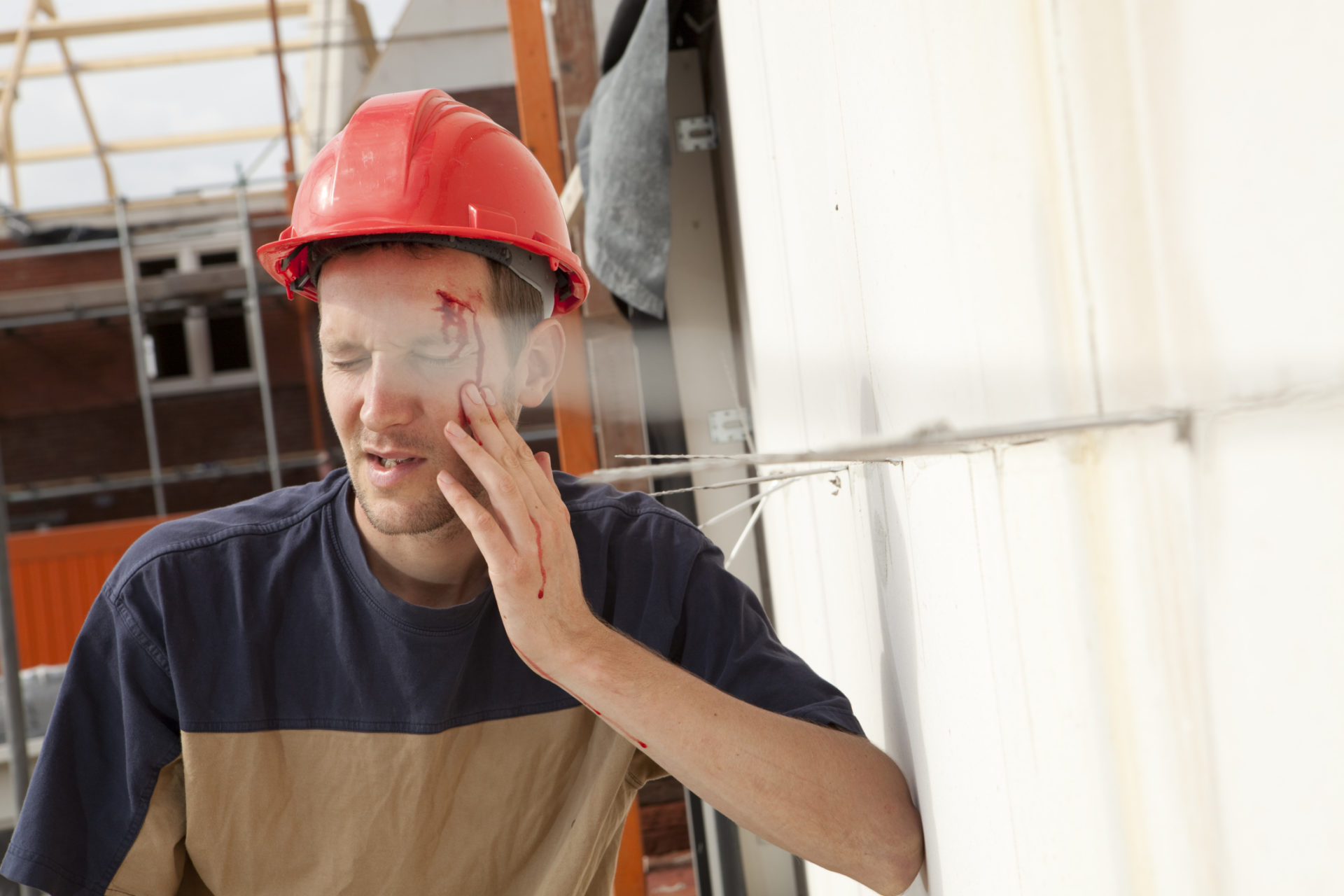 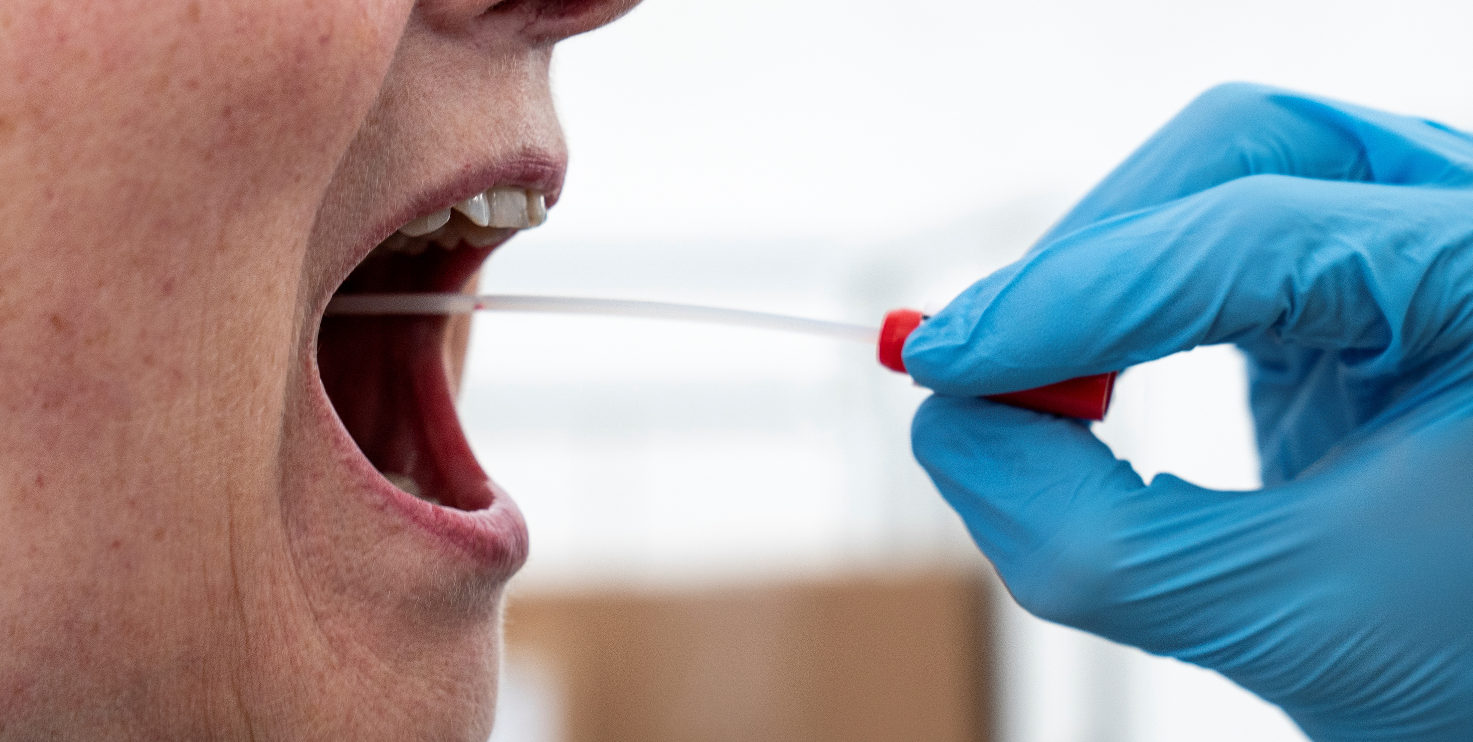 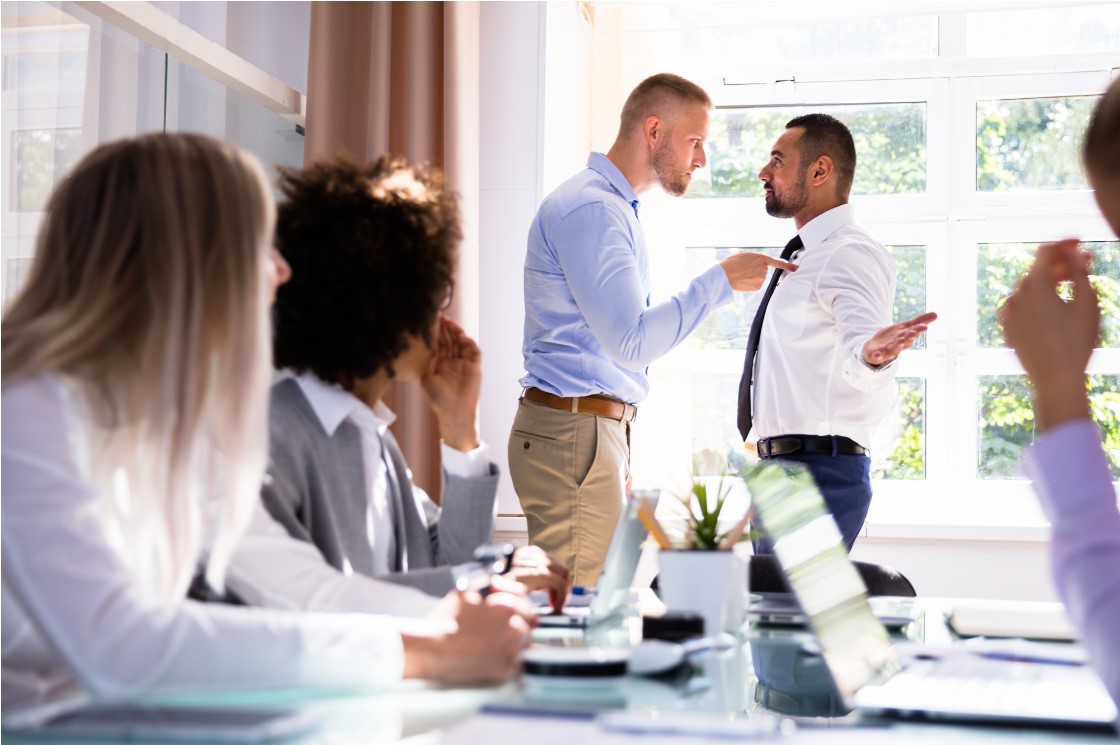