Don’t send workers into excavations until you identify and control its atmospheric hazards.

Any work operation becomes significantly more dangerous when it’s carried out inside an excavation or trench. One of the greatest hazards is invisible and thus easy to overlook, namely, the quality of the atmosphere inside the excavation. Here’s a briefing of the hazards and how to control them.
The Atmospheric Hazards
Most excavations are considered “confined spaces” under OHS laws. And like other confined spaces, the air inside an excavation may be dangerous to work in or breathe. Risks include:

Not enough oxygen, that is, oxygen levels below 19.5%, which can lead to suffocation;
Too much oxygen, that is, oxygen levels above 23.5%, which increases the risk of fire and explosion ;
Other flammable and combustible substances greater than a certain percentage (often 10%) of their lower explosive limit (LEL); and
Toxic substances in concentrations above the occupational exposure ...

An Overview Of Alberta’s Prompt Payment And Construction Lien Act 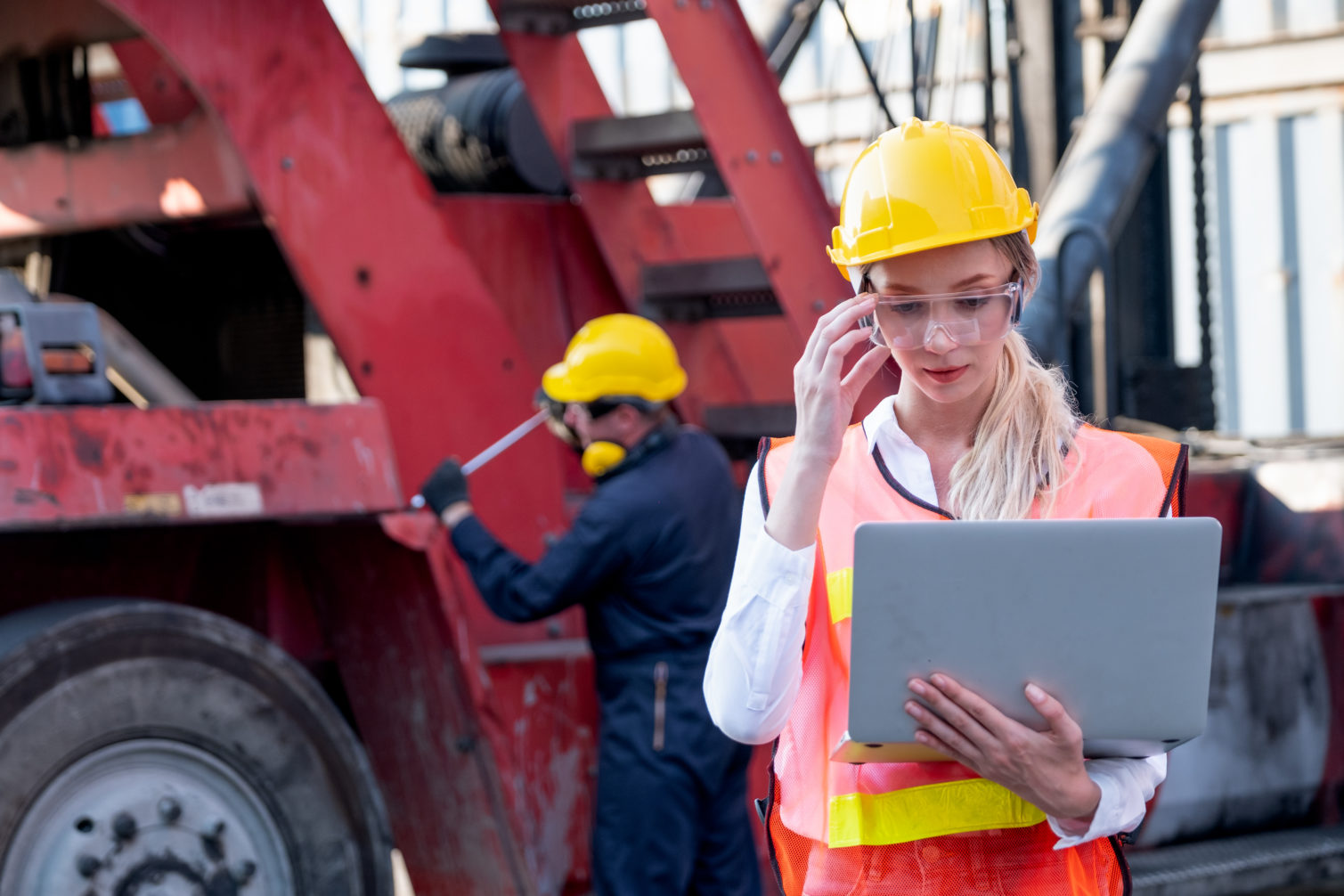