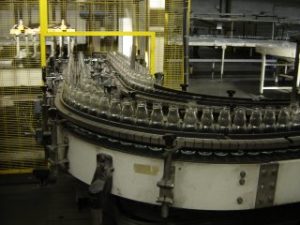 An electrician at a manufacturing plant and an assembly line worker had a disagreement over shutting down her smart car on the line so he could access its control panel. When he tried to shut down her car, she grabbed his shirt, shook him roughly and screamed at him. She also wrapped a cord around his neck. The plant fired her for violating its workplace violence policy. But an arbitrator found that termination was excessive. Yes, the worker overreacted and responded with unnecessary aggression. But she apologized to the electrician and showed considerable remorse. And she had no prior disciplinary record in seven years of employment. So the arbitrator substituted a three-month unpaid suspension instead [Kruger Inc. v. Unifor, Local 1646, [2014] CanLII 66101 (ON LA), Nov. 6, 2014].