Worker’s Symptoms Not Tied to Chemicals Used on Wet Carpet 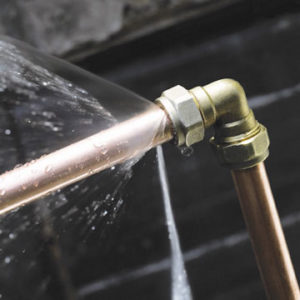 After a pipe burst, an employer installed machines to dry the carpets and treated them with chemicals. A worker who was sensitive to scents claimed that she suffered heart palpitations, a headache, dizziness and nausea from, among other things, the chemicals sprayed on the carpet. She went on vacation for three weeks and when she returned, she again claimed the smells made her sick. Her workers’ comp claim was denied. The Tribunal explained that the MSDSs for the chemicals used on the carpet didn’t equate with the symptoms the worker had. That fact combined with the timing issues of the exposures and the lack of medical evidence as to what caused her symptoms didn’t lead to a conclusion that the worker suffered an injury arising out of and in the course of her employment [WCAT #2011-431-AD, [2012] CanLII 5003 (NS WCAT), Feb. 7, 2012].