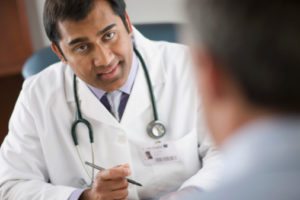 A worker claimed she suffered a compensable psychiatric or psychological injury due to interpersonal conflicts at work, including extreme harassment by a co-worker. The Appeals Commission found that the worker was diagnosed with a psychiatric condition as defined in the most recent version of the DSM. But it also found that there was insufficient evidence to support the conclusion that work-related stressors were the predominant cause of her psychological condition. In fact, the worker’s psychiatrist didn’t agree with her belief that work-related stressors were the main cause of her condition. In addition, she didn’t provide any details about the alleged harassment. The Commission concluded that the weight of the evidence didn’t support that the work-related events complained of by the worker were excessive or unusual in comparison to normal pressures and tensions experienced by the average employee in a similar job [Decision No.: 2013-0588, [2015] CanLII 619 (AB WCAC), Jan. 14, 2015].