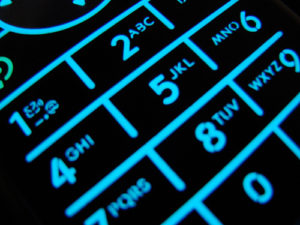 A worker was fired after he was found to have a non-intrinsically safe cellphone on him while purging a gas line. The employer argued that it had just cause to fire him based on how he conducted himself during the investigation into this serious safety infraction, including his failure to appreciate the seriousness of the safety breach, and his inappropriate effort to justify his actions and deflect blame. An arbitrator explained that the issue was whether the worker’s post-incident attitude created a real concern that he may pose a safety risk going forward. Considering all the circumstances, and particularly given the worker’s failure to express an appropriate attitude toward safety until the hearing, the arbitrator found that a long suspension, together with a final warning that any display of a similar attitude toward safety will result in discharge, was appropriate. Such discipline reflected the seriousness of the employer’s safety concerns arising from the worker’s attitude toward safety in a highly safety-sensitive environment. The suspension and final warning should leave no question in the his mind as to the importance of adhering to safe work practices in the future or the appropriate way to respond to any safety concerns raised in the workplace, concluded the arbitrator [Union Gas Ltd. v. Unifor, Local 999, [2017] CanLII 7247 (ON LA), Jan. 17, 2017].