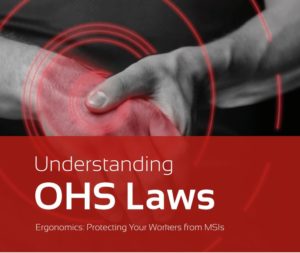 A worker claimed that he suffered a strained neck and muscle spasms due to performing computer work at a station that wasn’t ergonomically correct. His claim was initially denied. But on appeal, the Commission ruled that his claim was covered by worker’s comp. The worker suffered a personal injury as a result of working at an ergonomically incorrect work station over a period of years [Decision No.: 2012-133, [2012] CanLII 7823 (AB WCAC), Feb. 8, 2012].