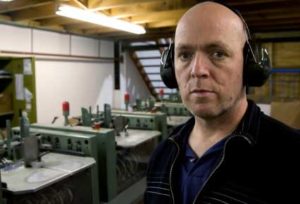 A worker’s claim for work-related hearing loss was rejected on the grounds that his condition was the result of age, not exposure to excessive noise on the job. But the Appeals Commission disagreed. The worker had been employed for more than 45 years, primarily in the oil and gas industry. During his career, there’s evidence he was exposed to occupation noise from machinery, tools and equipment for 40-60 hours per week without wearing hearing protection. In addition, there was no family history of deafness or ear disease. So the Commission concluded that the worker’s hearing loss was due to occupational noise exposure and thus compensable [Decision No: 2013-0034, [2013] CanLII 9024 (AB WCAC), Feb. 19, 2013].