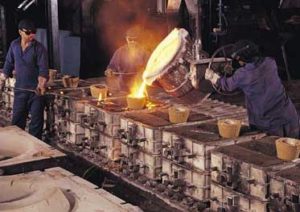 A worker filed a claim for hearing loss, saying it was caused by exposure to noise at work. The Board denied his claim, so he appealed. The Appeal Commission noted that the worker had worked in steel fabrication for nine years without hearing protection and another 19 years with only ear plugs. Thus, he had a 28-year employment history in an excessively noisy work environment. Two audiologists concluded that the worker’s hearing loss wasn’t wholly age-related but was progressive and noise-induced at least in part from occupational noise. So the Commission ruled that his hearing loss was compensable [Decision No: 2014-0063, [2014] CanLII 11638 (AB WCAC), March 3, 2014].