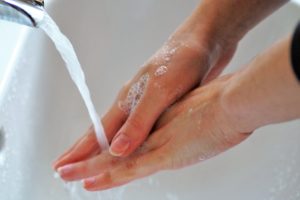 A longshore worker passed by a wash station without stopping to wash his hands. When his supervisor ordered him to go back to the wash station, he refused and was sent home as a result. The union claimed that the 4-months’ suspension that followed was too harsh but the Québec arbitrator disagreed. This wasn’t just an oversight. The worker deliberately refused to wash hands after handling cargo, which is a serious violation, especially in the midst of a pandemic. Instead of expressing remorse, he tried to defend his actions and argue that the hand washing directive wasn’t necessary. Nor did his disciplinary record do much to help his case [Canadian Union of Public Employees (CUPE), Local 5159 c QSL Canada Inc., 2021 CanLII 73152 (QC SAT), August 12, 2021].