Worker with Mould Sensitivities Fired for Missing Work, Not as Reprisal 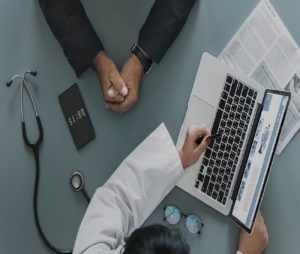 A worker having trouble breathing at work got a doctor’s note excusing him from work for 4 days. On the day he was supposed to return, he called in sick claiming mould and dust at work were causing his problems. Just let us know if you plan to miss any more work, he was instructed. But the next day, he didn’t come to work or call in sick. Same for the next day and the day after that. When the pattern continued into a fourth day, he was fired. The worker claimed he was fired for being ill; the company claimed he abandoned the job. But because he waited too long to file the claim, the arbitrator dismissed the case without deciding who was right. The worker appealed twice but neither the Labour Board nor Court of Appeal were willing to cut him any slack for missing the claims deadline [Pruden v Olysky Limited Partnership, 2018 SKCA 75 (CanLII), Sept. 14, 2018].