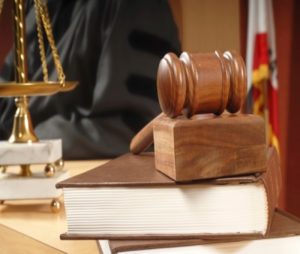 When an electrician reported that a contractor’s worker committed a safety violation, the crew closed ranks and directed verbal and physical abuse against the electrician and her female co-worker, who also happened to be her wife. When the harassment continued, the electricians initiated a work refusal but the Labour Board rejected the claim and ordered them back to work. Rather than appeal the Board ruling, the electricians filed a separate sexual orientation discrimination claim. But the Nova Scotia Human Rights Commission said that the Board’s ruling covered the discrimination issues and refused to hear the case. The electricians appealed but the court said that the Commission’s decision not to take the case was fair and reasonable and refused to overturn it [Sampson v Nova Scotia (Human Rights Commission), 2019 NSSC 29 (CanLII), Jan. 24, 2019].