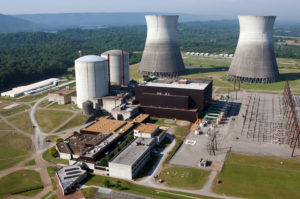 A sign near a vessel in an oil sands plant said it shouldn’t be entered due to the presence of radiation. A worker assigned to work in the vessel asked the employer to test it. But because the vessel had already been tested and deemed safe, the employer refused. So the worker contacted an OHS inspector and asked that the vessel be retested. The officer retested it. At a toolbox meeting, the employer told workers the test found the vessel to be safe to enter. The worker continued to refuse his assignment as too dangerous and urged other workers to do the same. So he was fired. He filed a complaint against the union for failing to represent him. But the Labour Relations Board dismissed it. The worker never asked the union for help challenging his termination. And by the time he met with the union, the deadline for filing a grievance had passed [Fomin (Re), [2012] A.L.R.B.D. No. 67, Sept. 19, 2012].