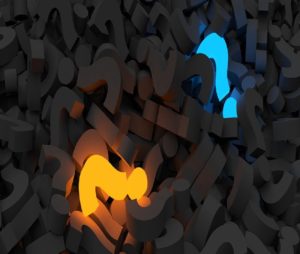 A guilty verdict or plea isn’t the end of an OHS prosecution. It merely brings the case to the sentencing stage. The way it works: The jurisdiction’s OHS Act or statute lists the maximum penalty that a court can impose for the particular offence. The court then must decide whether the violation calls for the maximum or a lighter sentence. In making that determination, courts consider the following factors:

The following cases illustrate how these factors play out in real life.

A conductor was supposed to deactivate 2 derail switches but, for some reason, deactivated only one, a mistake that cost him his life when a car being pushed aside derailed and ran him over. CNR was found guilty of failing to ensure that the sign located next to the second switch was retroreflective.

Factors the court cited for its harsh sentence include CNR’s:

EMPLOYER GETS MUCH LESS THAN MAXIMUM OHS FINE

Two quarry workers were killed when their truck flipped over while speeding down a sleep slope at high speed. The employer pled guilty to one OHS mining regulation violation—allowing workers to operate a vehicle on a steep road grade. The prosecutor asked for the maximum $100,000 fine.

The BC Provincial Court fined the employer $20,000 for the violation + a $50,000 charitable donation, with no corporate probation.

Factors the court cited for the relatively light sentence: