WINNERS & LOSERS: When Is Relying on an Official’s Advice a Defence to an Environmental Violation? 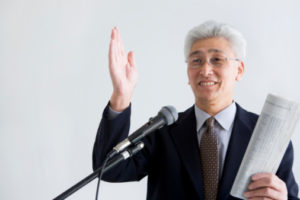 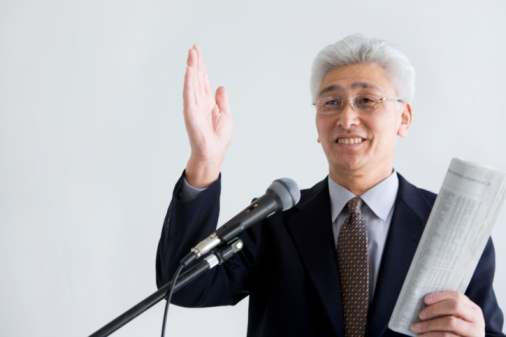 As a defence to an environmental violation, your company might try to argue “officially induced error” when it has asked a government official about the legality of a contemplated action and then relied on that official’s advice. But to successfully prove this defence—which isn’t easy—the company must show that it: 1) considered the legal consequences of its actions; 2) consulted an appropriate official; 3) obtained reasonable advice from that official; and 4) relied on that advice, which turned out to be wrong.  Here are two cases in which companies argued officially induced error in defence to environmental violations but only one succeeded.

A commercial fisherman had a snow crab fishing licence with a trip limit of 50,000 lbs. He was part of a committee that met with DFO officials to voice fishermen’s concerns. During such a meeting, the fisherman asked an official from the conservation and protection branch of the DFO, who he’d known for 30 years, if the trip limits were going to be enforced that year because they hadn’t been enforced for several years. The official said no, the trip limits weren’t going to be enforced. So the fisherman went out on a trip and returned with more than 50,000 lbs. of snow crab. But because of a change in DFO management, he was charged with violating his licence by exceeding the trip limit. He argued officially induced error.

The Provincial Court of Newfoundland and Labrador dismissed the charges, ruling that the fisherman had proven officially induced error.

The fisherman considered the legal consequences of not complying with the trip limits in his licence. He then consulted an appropriate DFO official, asking whether such limits were going to be enforced. The official advised him that the limits weren’t going to be enforced, which was reasonable because it was consistent with the DFO’s policy for several prior years. So it was essentially a continuation of the status quo, noted the court. The fisherman then reasonably relied on that advice when fishing for snow crab in excess of his licence’s limit. Unfortunately, by that time, there was a change of management and the DFO started enforcing trip limits, rendering the official’s prior advice erroneous. Thus, the court concluded that the fisherman’s violation of his license’s trip limit was the result of officially induced error.

A city had to undertake work in a zone that’s flooded for about 10 days each year. The city didn’t know whether it needed a certificate of authorization under the Environment Quality Act for the work. So a city representative brought in a consultant. But the consultant also wasn’t certain if a C of A was required. The consultant called the Ministry of Sustainable Development, Environment and Parks to discuss the issue and get advice. He had a brief telephone conversation with a Ministry official, during which the official verbally confirmed that a C of A wasn’t required for the city’s work. Unfortunately, this advice was incorrect and the city did, in fact, need a permit. When the city proceeded with the work without a C of A, it was charged with an environmental violation. The city raised an officially induced error defence.

The city did consider its legal position as to whether a C of A was needed for the planned work. But the court said the city’s reliance on a simple telephone conversation as its excuse for not getting the required C of A was unreasonable, especially considering that the Ministry official its consultant spoke to didn’t specialize in water-related environmental issues. The consultant had decided to call that particular official because he knew her from previous jobs, not because of her specific competence as to the city’s issues. In addition, the official claimed that she was never told that the area in which the work was to be done flooded. So despite their doubts about the need for a C of A and knowledge that the work was to be undertaken in a “sensitive” area, neither the city’s representative nor the consultant brought these specific concerns to the official’s attention. So even if she was qualified to give advice on this issue, such advice was based on an incomplete set of facts and thus the city couldn’t reasonably rely upon it, concluded the court.