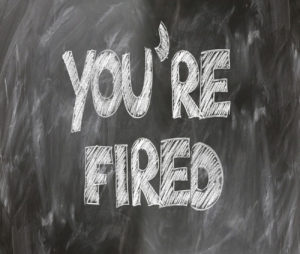 One of a manufacturer’s “cardinal” rules was that machinery must be locked out when workers worked on it. A supervisor failed to lock out machinery while trying to fix it. The workers he supervised reported his violation and he was fired. He sued, claiming termination was excessive. The court agreed that a supervisor should be held to a higher standard than a worker and that the infraction was serious. But it didn’t endanger anyone else. And the supervisor had an otherwise good record. Thus, termination without notice or payment in lieu of notice wasn’t justified, ruled the court [Plester v. PolyOne Canada Inc., [2013] O.J. No. 365, Jan. 28, 2013].