Verbally Abusing and Threatening Supervisor Is Just Cause to Terminate 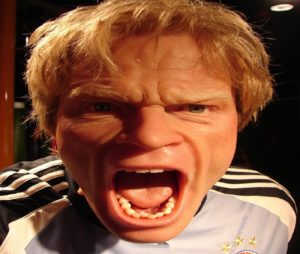 A transit worker was none too pleased when his supervisor denied him a day off because he was scheduled for CPR training that day. A train of nasty text messages ensued culminating in the worker’s directing cusses and threats at the supervisor. The worker remained defiant and continued to pile on the bile during the disciplinary meetings that followed, using words like “moron” and “chicken s****” to express his unhappiness with management. The union grieved the termination that followed but the arbitrator would have none of it, finding that there was just cause to fire given the worker’s violent and intimidating behaviour, track record of discipline for insubordination and total lack of remorse or willingness to accept responsibility for his actions [Toronto Transit Commission v Amalgamated Transit Union, Local 113, 2018 CanLII 89086 (ON LA), Sept. 23, 2018].