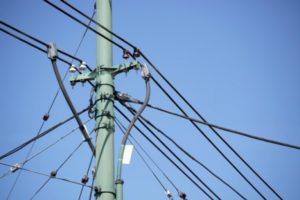 A worker was injured when he contacted a live power line. His employer called the utility for help rescuing him, which the utility provided. The utility didn’t report the incident, arguing that it wasn’t an employer in this case. The utility was charged with violating the reporting requirement. A court ruled that it was unreasonable under these circumstances to conclude that the utility was an employer with a reporting duty and ordered a review of the violation. A review officer said the utility had a reporting duty here not only as an employer but also as the owner of the site with a “significant connection” to the incident. A court again disagreed and so did an appeals court, which ruled that the review officer failed to consider that the OHS law addresses the duties of owners and doesn’t include a reporting duty [BC Hydro and Power Authority v. Workers’ Compensation Board of BC, [2014] BCCA 353 (CanLII), Sept. 15, 2014].