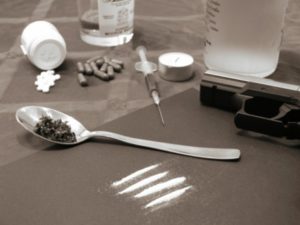 An employer that operates a manufacturing plant, a safety-sensitive environment, conducted a six-month investigation because it suspected misconduct. The investigators produced photographs and videos that showed a worker selling drugs in the plant. He denied any wrongdoing. But two co-workers confirmed that he’d been selling drugs at work. So the employer fired him. The union refused to grieve his termination and the Labour Relations Board agreed. Its decision not to pursue the grievance wasn’t arbitrary, capricious, unreasonable or grossly negligent. The union clearly considered the available and considerable evidence against the worker. And there was no evidence the union was “out to get” the worker because he planned to run for union office [Ventra Group Co., [2016] O.L.R.D. No. 1261, April 13, 2016].