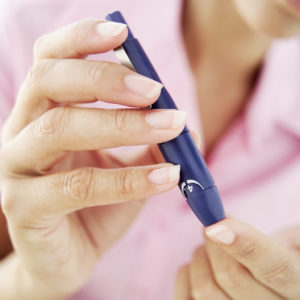 A worker for the Canadian International Development Agency (CIDA) wanted to be deployed to Afghanistan. CIDA refused because she has diabetes, making her medically unfit for that posting under the medical evaluation guidelines. She sued for disability discrimination. The court ruled that there were significant health and safety risks for the worker in working in Afghanistan, as well as safety risks for those fighting the war should they have to assist her, such as in an evacuation. Thus, it would’ve posed an undue hardship on CIDA to have to accommodate the worker in Afghanistan [Canada (Attorney General) v. Cruden, [2013] F.C.J. No. 599, May 21, 2013].