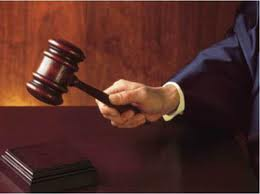 In Sept. 1988, drums buried on property were found to be the source of contamination of nearby drinking water. As a result, environmental orders were issued to several companies and individuals associated with that property. And in July 1994, they were charged with environmental violations. The case was delayed for various reasons, with the trial finally scheduled for Jan. 2013. So the defendants asked the court to dismiss the charges because of unreasonable delay in the prosecution. The court agreed, ruling that the significant delay in this matter is such that potentially evidence has been lost, proper documentation hasn’t been kept and the memories of witnesses have faded. Thus, the two decades of delay has resulted in “overwhelming prejudice” to the defendants [Ontario (Attorney General) v. Blackbird Holding Ltd., [2015] O.J. No. 5055, Oct. 1, 2015].