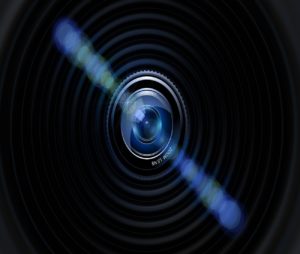 When safety issues put its Commercial Vehicle Operator Registration (CVOR) at risk, a trucking firm installed an in-vehicle Drive Cam system to ensure drivers operated the trucks safely. The union claimed that the cameras created a dangerous distraction and that the drivers’ privacy outweighed the firm’s need to monitor their driving. But in the arbitrator’s opinion, the scales tipped in the firm’s favour. The CVOR issue was a serious problem; the Drive Cam system would “likely contribute to safer driving”; and the privacy intrusions were acceptable to the extent that drivers weren’t watched in real time and footage was saved (and discipline meted out) only when an incident occurred [Teamsters Local Union No. 230 Affiliated With the International Brotherhood of Teamsters v Innocon Inc. (Toronto Ready Mix Concrete), 2019 CanLII 9237 (ON LA), Feb. 5, 2019].