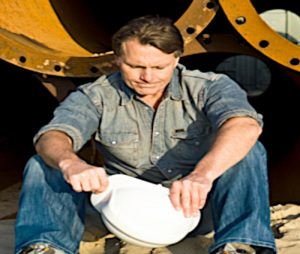 An employee claimed he was bullied and forced to resign because of his drug and alcohol addiction. The company denied every charge and asked the BC Human Rights Tribunal to toss the case because it had no reasonable chance of success. The Tribunal refused. True, the employee hadn’t proved any of his allegations about the company’s refusing to accommodate his addictions—or even that he was an addict. But at this point, he didn’t have to prove anything. All he had to do was show that he had a decent case and deserved a shot at proving the claims at trial. And that’s just what the Tribunal decided to give him [Hunter v. IVAC Industrial Vacuum Systems, 2019 BCHRT 70 (CanLII), April 10, 2019].