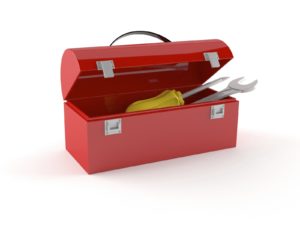 A machinist and a co-worker got into an argument over tools. The co-worker swore and said that if the machinist hit him, he’d be put away for life. The machinist laughed and said, “I guess I’d have to kill you.” He then returned to work. The company called the police, who escorted the machinist off the premises. The next day, the company fired him for wilful misconduct. The machinist filed a complaint for termination pay. The Labour Relations Board found that although his comment was very serious, it didn’t constitute wilful ‎misconduct. The machinist was provoked by the co-worker’s refusing to return his tool and then swearing at him. In addition, in the context in which the comment was said, it wasn’t reasonable to interpret it as a viable threat. Because the comment didn’t constitute wilful misconduct, the worker was entitled to termination pay [Harriott v. 1145365 Ontario Ltd., [2015] CanLII 79586 (ON LRB), Nov. 27, 2015].