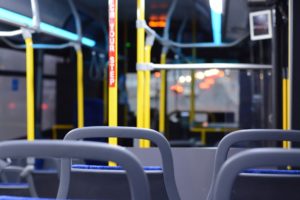 Sending a text message on her cell phone while her vehicle was parked at a service stop with its four-way flashers on was the last straw for a city bus driver who had been disciplined 4 times for previous offences, including aggressive driving. The union acknowledged the driver’s offence but claimed the city’s policy banning the wearing of Bluetooth ear buds and cell phone use even at service stops was unreasonable. But the Ontario arbitrator upheld termination. Despite the union’s arguments, this was a serious violation, one for which other drivers received 3-day suspensions. Termination was justifiable in this case, given the driver’s progressive disciplinary record [Regional Municipality of Waterloo v Unifor and its Local 4304, 2021 CanLII 75402 (ON LA), August 18, 2021].