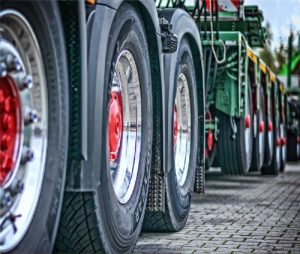 A worker fired just 3 days after raising safety concerns about the hydraulic fluid level of the heavy hauler he was driving claimed reprisal. But while the timing was very suspicious, the OHS officer rejected his reprisal claim finding that he was actually terminated for overall job performance and his interactions with the field mechanic. Safety was just a convenient cover that the worker resorted to after the fact. Although the Alberta Labour Relations Board found errors in the officer’s ruling, including with regard to when the termination occurred, it found the decision reasonable and refused to overturn it [Roberts v. Canadian Natural Resources Ltd., Board File OHS2017-1, June 20, 2019].