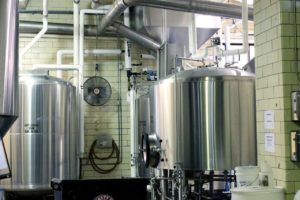 Residual stored energy caused a machine that was supposedly locked out to start up unexpectedly and amputate a worker’s thumbs. The employer argued that it exercised due diligence to comply with the OHS laws and prevent the violation, citing its OHS safety and prevention program and the lockout sheet workers must complete after performing a risk analysis to get team leader approval to carry out the work. Not good enough, said the Court of Québec. While acknowledging that the company took safety very seriously and had an elaborate lockout program, the de-bolting of the screw that caused the residual energy to build up was a foreseeable risk that had happened on previous occasions. So, the court rejected the employer’s due diligence defence [CNESST v. Arbec, Bois d’oeuvre inc., 2021 QCCQ 7787 (CanLII), August 31, 2021].