Spill of Oil Containing PCBs Results in $87,000 in Penalties 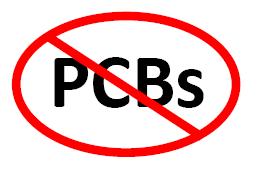 A spill of approximately 100 litres of oil containing PCBs from a tractor trailer was discovered at a weigh scale. An Environment Canada inspection determined that the truck lacked a proper secondary containment system to prevent oil containing concentrations of PCBs from being released into the environment. Lab tests confirmed that the oil released contained concentrations of PCBs at approximately 200,000 times the minimum level subject to a prohibition against release. Two companies pleaded guilty to an offence under the federal CEPA, 1999. They were ordered to pay a total of $87,000 to the Environmental Damages Fund [Custom Environmental Services Ltd. and Aevitas Inc., Govt. News Release, April 8, 2015].