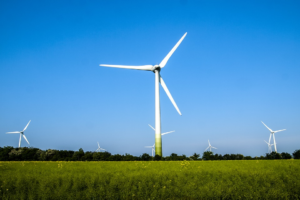 An energy company refused to give OHS officials any materials from its internal investigation of a worker’s death claiming that they were privileged since the investigation was made by a lawyer in contemplation of litigation. After nearly 3 years of ping-ponging around in judge’s chambers, the Alberta high Court ruled in the government’s favour. Although the solicitor-client privilege did apply, not all of the material related to the investigation was necessarily privileged. Each document and bundle of materials had to be assessed individually to determine if it was shielded by the privilege [Alberta v Suncor Inc, 2017 ABCA 221 (CanLII), July 4, 2017].