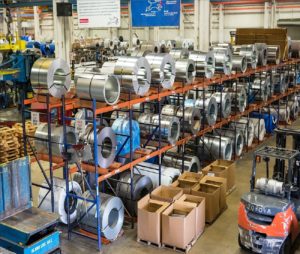 A warehouse supervisor engaged in a work refusal when his company refused to fix the dock plates from moving upward from their resting position. The company investigated and found no danger. The supervisor then appealed to the MOL which also found no danger. Still unwilling to end the refusal, the supervisor played his final card by appealing to the federal OHS Tribunal. But it didn’t work. The loose dock plates were a hazard, but neither an imminent nor a serious, the Tribunal ruled, citing the 3 witnesses who said that the plates couldn’t thrust up fast or suddenly enough to do any serious harm. If a bowl of water was left on top of the plates, it would just slide down rather than be tossed off by the sliding plate, one of them testified [Lambe v. McKevitt Trucking Limited, 2019 OHSTC 17 (CanLII), Aug. 13, 2019].