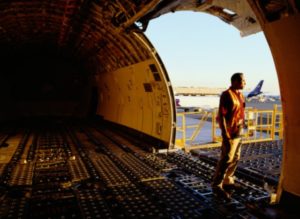 An aircraft fueler was fired and filed an unjust dismissal grievance. The arbitrator noted the importance of safety in the airport environment, especially when dealing with a dangerous substance such as fuel. The fueler had been involved in several safety-related incidents, including failing to replace an aircraft fuel filler cap and set the parking brakes on the mobile refueler. The magnitude of the harm that could’ve resulted from his violations justified the taking of strong action. The arbitrator acknowledged that it was unfortunate that the fueler’s firing coincided with his diagnosis of terminal lung cancer. But the employer was ultimately responsible for workplace safety and must take appropriate action to ensure the safety of co-workers and the public in the workplace, it explained [Westcott v. Dakin Enterprises Ltd., [2013] C.L.A.D. No. 321, Oct. 11, 2013].