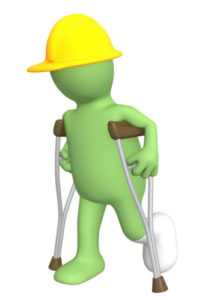 In response to our piece on this study, a reader sent in this feedback:

“I believe that the method used to get the information in the MB report was flawed. Having been asked to be one of the participants, but never given the chance to participate (apparently there wasn’t enough time to finish) it appears that the report was rushed and was highly subjective. Having worked in H&S in MB for over 25 years, my observation would be that any failure to report would be due to a lack of understanding of the reporting rules, not suppression. To suppress claims, you need some support from the medical community. Don’t know any doctors willing to risk their careers for that.”

So we decided to ask our readers how common you think workers’ comp claim suppression is. The results appear to confirm the Manitoba study’s findings:

Do you have any personal experience with injury claim suppression? If so, share it with us in the comment section below.