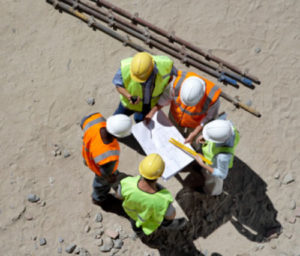 An outrigger beam fell from the penthouse roof of a building project onto an employee of one of the construction trades, seriously injuring him. The outrigger beam had been disassembled, but wasn’t weighed down and anchored. The roofing company for the project was charged with four OHS violations. As to one count, the Crown had to prove the roofing company failed to dismantle the outrigger according to either the manufacturer’s or an engineer’s specifications. But there was no evidence presented as to such specifications. Also, the company was charged with violating the requirements of Sec. 23.11(1)(b) of the Regulation, but that section doesn’t cover dismantling—and all the charges against it arose from the outrigger’s dismantling. The final two counts charged the roofing company as a “constructor.” However, this company didn’t have the authority at the project that the OHS laws contemplate a constructor to have. So the court acquitted the roofing company on all charges. (The court added that if it’s reasoning was wrong as to these charges, it would not find that the company exercised due diligence in ensuring the safety of workers who were unaware that the outrigger was untethered) [R. v. McCarthy’s Roofing Ltd., [2016] NSPC 52 (CanLII), Sept. 13, 2016].