Refusing to Schedule Worker Was Reprisal for Complaining of Violence 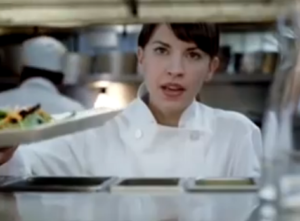 A restaurant worker arrived for her shift early so she could have dinner first. But the owner yelled at her, told her to “get the fuck out,” grabbed her arm, and pushed and pulled her to the door. The worker complained to the manager. She was then removed from the schedule and never scheduled again, which she took as a suspension. She complained to the owner about workplace violence and harassment, and asked for the restaurant’s policies on these issues, but was never given them. She also reported everything to the MOL. The Labour Relations Board found that at least part of the restaurant’s reason for ceasing to schedule the worker was that she’d raised OHS issues in the workplace. The owner’s grabbing of her arm and pulling her qualified as violence. And her complaints about his conduct were attempts to exercise her rights under the OHS laws. So the Board ruled that the worker was entitled to damages for this illegal reprisal [Thompson v. 580062 Ontario Inc. (Slainte Irish Gastropub), [2015] CanLII 76907 (ON LRB), Nov. 18, 2015].