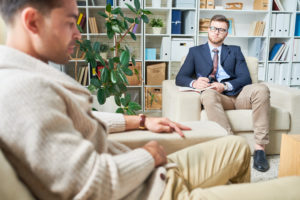 When asked by a supervisor for more information about an incident, a city security officer said, “Do you want me to die?” The supervisor felt he had to follow up for health and safety reasons. So the city told the officer that it had made an appointment with a psychiatrist for him to be assessed. Although he felt humiliated, he went for the assessment to prove he was “mentally fit.” But he filed a discrimination complaint. The Human Rights Tribunal ruled that the city’s referral to the psychiatrist wasn’t discriminatory but  reasonable given the workplace violence “red flags,” including his comment to the supervisor, lack of an immediate support system, his wife’s leaving him and changes in his character and behaviour. So the city acted in good faith out of concern for the health and safety of the officer and the rest of its employees [Mokri v. Toronto (City), [2014] HRTO 853 (CanLII), June 10, 2014].