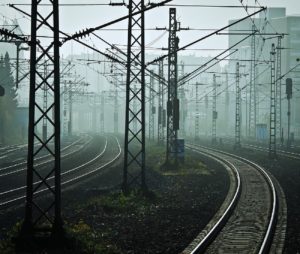 “Not always fully alert;” “Requires frequent supervision.” A railway relied on these restrictions in refusing to assign a worker returning from injury to a safety sensitive job. While that decision may have been justifiable, pulling the plug on the entire return to work process without considering alternative positions was a violation of the railway’s duty to accommodate the worker to the point of undue hardship, ruled the arbitrator, especially since there were office positions he was capable of performing available [Canadian Pacific Railway v Teamsters Canada Rail Conference, 2018 CanLII 74181 (CA LA), Aug. 2, 2018].