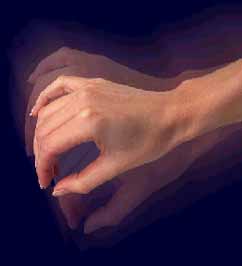 A worker with a visible tremor complained to the office manager about a supervisor’s statements about his disability. Unhappy with the manager’s response, the worker presented a detailed memo to the regional manager, believing the memo would be kept confidential. The officer manager called the worker into a meeting and aggressively and physically confronted him with the memo. He was diagnosed with PTSD as a result but his workers’ comp claim was rejected. On appeal, the Tribunal concluded that the worker’s condition was an acute reaction to a traumatic event and thus compensable [2012-438-AD (Re), [2012] CanLII 61862 (NS WCAT), Oct. 18, 2012].